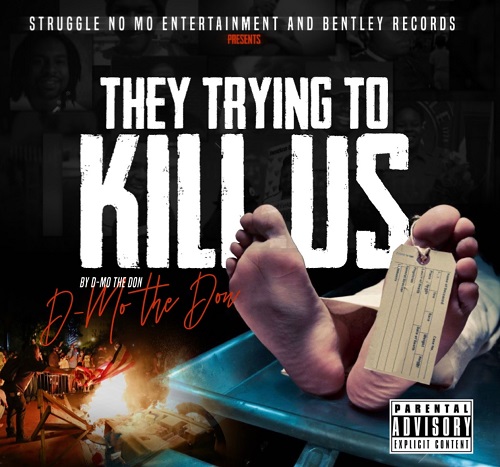 Dameon Moore was born and raised in Gary Indiana. At an early age basketball kept Dameon off the streets. One day he was introduced to rap by Cyno of the 621 Family. A true product of his environment, D-MO AKA the Don eventually gravitated toward the street life. Growing up D-MO lacked opportunities to excell, so he made his own moves while surviving on the streets of Gary Indiana the best way he knew how.

After a devastating tragedy, the murder of Shuron Moore, Dameons cousin, things shifted for D-MO. Shortly after Shurons death Dameon began to see things differently, life deemed worth giving it all he had. D-MO would soon settle down and get married. Starting a family kept Dameons mind centered on success. The relationship lasted 12 years and the marriage lasted 9 years. Nevertheless, something was missing.

Dameon could never shake his first love. HIP HOP!!! He took a break from Hip Hop in order to be a husband and father. Being a role model for his ex wife’s children from a previous marriage was important to him. Driving them to pursue their dreams was what mattered. But life had other plans for D-MO his marriage was unsuccessful and it’s back to business to let the world know who D-Mo The Don is. To solidify his legacy in Hip Hop history.

Dameon didn’t just stop there he dabbled in film also. Landing a lead role along side superstar Morgan Freeman in Guilty by Association. D-Mo would eventually pursue his dream in entertainment. As a member of Tommy Boy Records out of New York City and Dark City Records based in D.C and Atlanta. D-Mo spent many years under the musical thumb of Aldric Po Johns and learning the business under INNO Co CEO of the label. Opening up for rap stars Tela, 8 ball & MJG , Scarface , Young money, Cash money , Future , and young Jeezy, Dameon was destined to make his mark in the entertainment world.

his knowledge and experience regarding at risk youth on the streets of Gary, Indiana and surrounding areas D-Mo reaches back by way of inspirational speaking. Creating a legacy for his two children keeps his eyes on the prize. After learning all he could from top rappers in the game, D-Mo would soon start his own company. Struggle No Mo Ent..from movies to music D-Mo the Don, also a member of the 49 Boyz has nothing but greatness attached to his name and has no plans on stopping now.

share
24
FM Duke releases his first single, "Stop The Violence" featuring Young Rome and Mz. Nicky. This first single was created to touch on what is
read more

Flint Has A Diamond In The Dirt, His Name Is Vice Carter !! @ViceCarterMusic

share
62
Vice Carter just released his new album "God, Hip-Hop & Marijuana" and offers the new visual "Respect" to compliment it! Check it out below! The
read more

share
38
The OMB Twins are an energetic Hip Hop/Rap duo from Philadelphia, PA. Their names are Tatum and Trayvon. The duo's buzz came after tthey dropped
read more 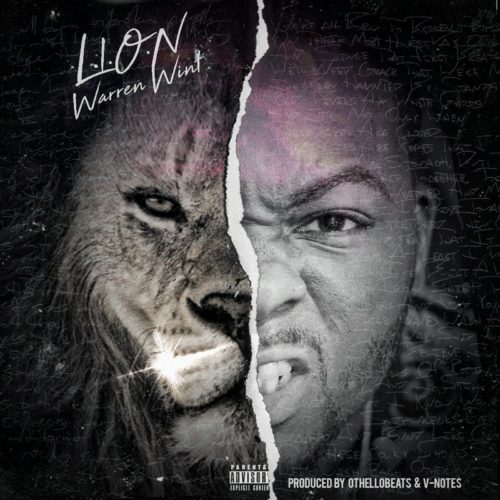 The year 2020 has hit any and everyone different than it ever has before. From legends passing to cops targeting one race. The world is at a state of emergency and it shows no signs of letting up.

Warren Wint doesn’t shy away from the pressure. He understands the struggle and so far it has only become harder. For Warren the way through is exactly that through, like a “L.I.O.N” after its pray “Like It Or Not”.

Warren Wint enlist the production of Othellobeats & V-Notes to use an R&B classic in order to tell the world how he grynds & survives through the struggle. L.I.O.N is lyrically where it needs to be in todays “woke” environment and you can tell bar for bar he held no punches.

Lyrics like “I was taught we were less, yet we treated like threat” describes by itself where Warren is at wit it. L.I.O.N (LIKE IT OR NOT) is a song delivered in the right moment. To understand you need to listen.

Listen to L.I.O.N by Warren Wint now on all digital platforms

share
116
South Bronx rapper Lazaris The Top Don is one of New York’s hidden treasures, Known by many for how he slaughters beats with his unique
read more

share
107
Up and coming Music artist is ready to change hip hop! His name is EBE Kastro, hailing from Newport News, VA this young rookie can
read more