Timmy Turn Up releases his new audio/visual mixtape, “When Death Visits” on Youtube. His very versatile sound is described as rap oriented trap and punk at times. The Mixtape is centered around aspects of facing, preparing for, and sometimes inviting Death; knowing it visits us all. Griffin, Georgia rising star King Elway just released a heart felt track entitled “Different Places” featuring Tinn Man and Kado Dupre’. Given the current climate in the US with racial tensions and police brutality constantly being topics of conversation; this song should hit close to home for many. This is Elway’s first release since uniting forces with Clay James’ Playas Club Music Group imprint. The Kream Team representer has been garnering a strong buzz in the Atlanta area for quite some time. Hopefully this new partnership is what’s needed for him to become a National success.

Alex Luna is an artist and songwriter based in The Bronx. Originally from the Dominican Republic, Santiago moved to New York when he was a kid, and later started to move his first steps within the local music scene. Ever since he was a kid, he was always passionate about stunning Latin ballads and their romantic feel.

Back in the late 90s, Alex debuted on the scene with his first album, a release titled “Alex Y Aniel: Bachata De Miel.” Most notably, he recorded the first version of “Pegame Tu Vicio” around that time. The track went on to become incredibly popular just a short time later, after a well-known bachata musician performed a new recording of it.

Throughout the years, he became one of NYC’s most sought-after Latin music performers and beyond, reaching a broad international audience with his sound.

Don’t miss out on Alex’s amazing songs and catch him live if you get the chance: he’s even better on a stage! Soon he will be releasing his new Reggaeton single: “Vamos a Bailar”

Xmoneyatl is a Rapper & Record Executive based in Atlanta Ga. His music is very catching taking over the Atlanta Strip Clubs with his new Record Get Naked. You can now watch XMONEYATL new music video on YouTube now having over 80,000 views within its first month. XMONEYATL is currently touring and doing shows around the southern region. Stay connected with him by following him on Instagram @Xmoneyatl_ Stream/Download here: https://lnk.to/GetNaked 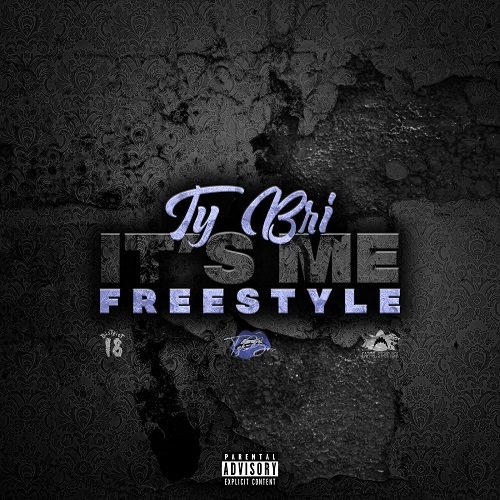 Cleveland, OH native Ty Bri first hit the music scene with her club smashes Bobbin and Candy Lady in 2019, after releasing her debut mixtape “Sweet Lick” in 2020 which produced the viral sensation “Wake Up” feat Mulatto. Ty Bri returns with a quick freestyle “Its Me” which is produced by Philly Ferrari Beatz.

“It’s Me” taps into a Drill Music vibe. The video shot by Flicks Carter just has Ty Bri showing off her lyrical ability in the studio.

“Sonyaé’s new single imagines a group of powerful, independent women flaunting their freedom from being tied down to a relationship. Believe me, you don’t want to cross this queen.”

Ace Spitz from West Philly drops his new video “Viral” co-starring Thee Lovely Lani. The video was directed by Sess Videoz with Tressa Cook. Check out the video and let us know what you think! Be on the look out for “Salute Me or Check Me” hosted by DJ 2 Short coming soon!

The (Prince of Queens NY) Artist Young Ye is an upcoming rapper from Astoria Queens NY.  His music has an original feel of UK Drill style to R&B blend.  Young Ye, stated he has devoted his time by working on his craft.  Young Ye made special appearances on television reality shows within the entertainment industry,  some  appearances on shows such as love and hip hop and having music features with big name artists like Remy Ma song (Grind All The Time).

Young Yé  is ready to take things up a notch with his new single “Everything Swish.” Be sure to follow this young phenom as he is sure to be applying nothing but pressure for years to come in this industry.  Music is streaming on all platforms.