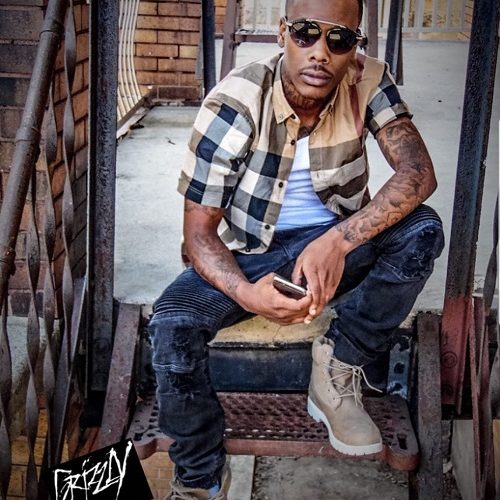 WITH AN UNCANNY STYLE, RAW FLOW and ECLECTIC WORDPLAY, Flatline set the City Of Pittsburgh on fire after the release of his debut project, “Landlord Livin”. After landing major distribution, Flatline is ready to take 2019 by storm and set to release his follow-up EP, S.A.L.U.T.E. on January 1, 2019 on all major digital platforms. The video for his new single, “WATCH”, is already gaining traction on YouTube with over 100,000 views ahead of the digital release of the single. Check out “Watch”, on the link below and subscribe to his YouTube Channel.

Video: The Chillionaires “Too Cool”