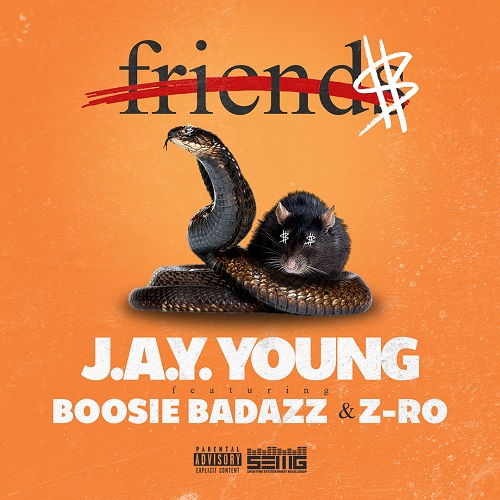 This Houston born emcee has been on his job for several years trying to solidify a position on retail racks across the nation. After enduring his hometown’s rise to fame in which many of the city’s biggest stars signed to major labels, J.a.y. Young still works the independent scene with his recording home, Showtyme Entertainment. Many artists would fold and enter the workforce, realizing that accomplishing their dream was harder work than first thought. J.a.y. Young is built differently than most.

Splitting his youth between Houston and San Antonio, J.a.y. Young was forced to mature at a very young age. At only seven years old, J.a.y. Young was forced to become the man of his family after his father was paralyzed in an accident. After years of struggling to provide for his family, he found writing as a way of getting away from the pain of reality. Shy at first about his new talent, J.a.y. Young soon became a strong artist and found himself highly sought after. After several meetings with Showtyme Entertainment, an upstart independent record company based in Houston, J.a.y. Young signed as their first solo artist. After playing changing roles with Showtyme Entertainment and then being moved to being the flagship artist, J.a.y.

Young has released a handful of mixtapes and is gearing up for his debut solo album. The release of his latest music video ‘Friend$’ along with southern legends Boosie Badazz & Z-Ro is a launching pad for the summer, J.a.y. Young is banking on making a huge splash in the following months. Lord knows, with all the struggles he has been through during his life and the hard work he has put in with his recording career, J.a.y. Young is far overdue an opportunity to excel at something finally after his 20 something years.

Hitting the streets with a visual that is real AF and also comical anyone who has been stabbed in the back by a friend can relate. Check out the video here!

[New Video] Archangel – Gotta Get My S#!t Together @Man1startist2nd