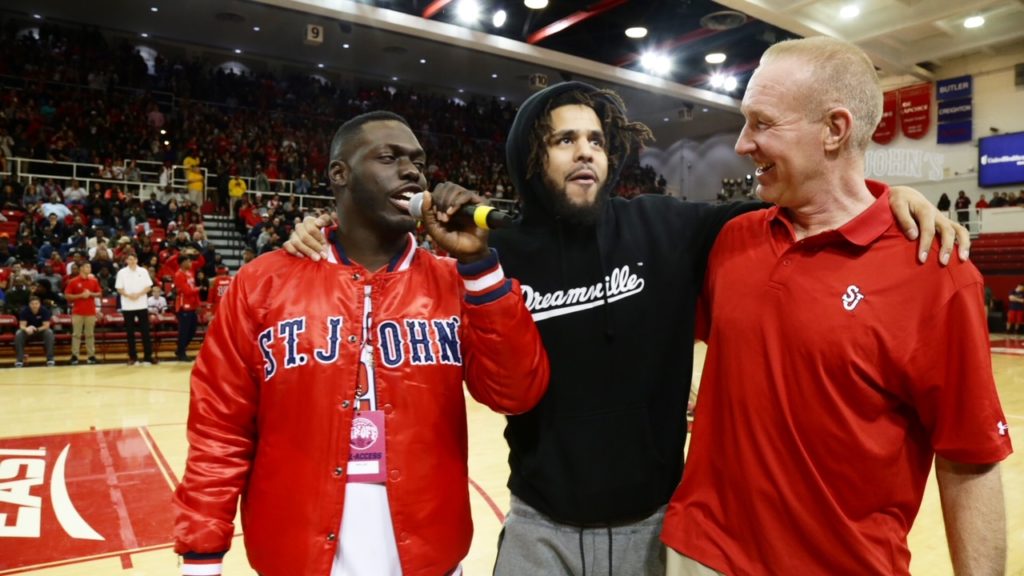 New York, NY: Brooklyn native and unique talent, Paul Gee brings something fresh to the table with the release of Awethentic (Geemix) record and visuals today. This next-level rollout will feature a revamped version of the song Awethentic (co-produced by Double A), accompanied by an experience-enhancing music video, featuring subliminals visual effects.

“I wanted to provoke the minds of my listeners and inspire people to live freely while being true to their authentic selves.” -Paul Gee

In collaboration with 9 other creatives hailing from Massachusetts to Hong Kong, Paul Gee was able to produce and direct the Awethentic (Geemix) music video all from his Brooklyn apartment. It was very important for him to work with a wide array of talent like Chris Fequiere @chrisfequiere, who’s done animation for industry giants like Netflix, and Christian Jeric @seejeric, who has produced video content for Complex and Billboard.

The music video also features clips from his most recent benefit concert, GameTime, which raised $40,000 to help serve underprivileged communities and drew a crowd of over 1000 people. Long time supporters and new fans alike will find the music video to be multifaceted and engaging due to the multimedia effects and thought provoking messaging. Paul Gee’s refined and original sound also shines through in the revamped Awethentic (Geemix) record, which along with the music video can be streamed on all major platforms here: