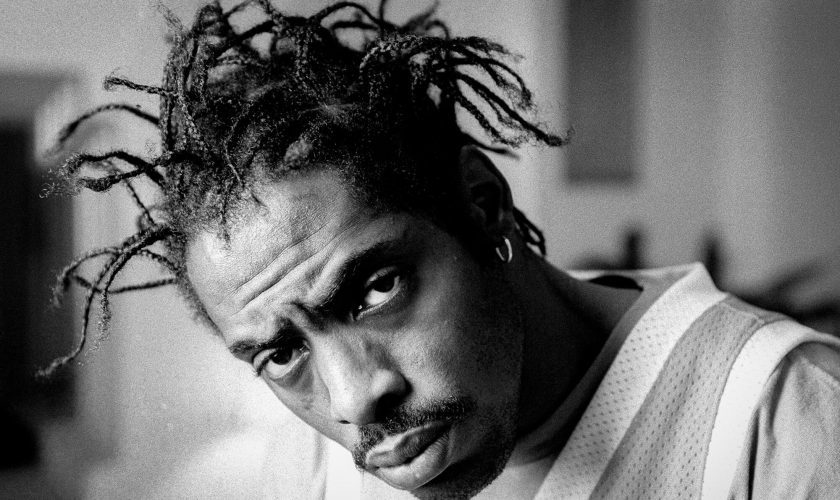 Confirming multiple news reports, rapper Coolio has died. TMZ reports that Coolio’s manager stated that he went to the bathroom at his friend’s house, but when he didn’t come out after a while. The friend kept calling for him, and eventually went in and found him laying on the floor.

When EMT’s were called they pronounced Coolio dead on the scene. Coolio’s talent manager told TMZ, “We are saddened by the loss of our dear friend and client, Coolio, who passed away Wednesday afternoon. He touched the world with the gift of his talent and will be missed profoundly. Please have Coolio’s loved ones in your thoughts and prayers.”

COOLIO TAKES US ON A RIDE

Born Artis Leon Ivey, Jr., Coolio was the epitome of West Coast Hip-Hop. It was in 1987 when he would ask the world “Whatcha Gonna Do?” with his first single of the same name. The artist and songwriter broke into the industry when he signed to Tommy Boy Records in 1994.

His first album It Takes a Thief received praise as view of gangsta rap that was more lighthearted and fun. It would also produce the hit single “Fantastic Voyage” that would reach #3 on the Billboard Hot 100. It would set Coolio on the path of being a household name in Hip-Hop.

In 1995 Coolio would team up with R&B singer LV to release “Gangsta’s Paradise” which was featured on the Dangerous Minds movie soundtrack. This would his biggest hit to date, securing Grammys for Record of the Year and Best Rap Solo Performance in 1996. The song was also a nominee at the MTV Movie Awards for Best Musical Moment.

Straight Official Magazine extends our condolences to his family and friends. As a celebration of Hip-Hop, lifestyle and culture, check out my personal favorite track from Coolio down below. Rest in peace, king.