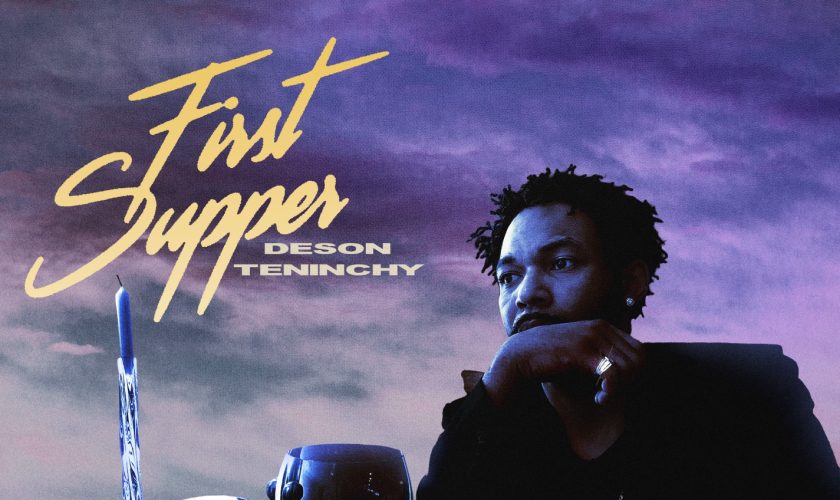 Deson Teninchy has released his new album titled “First Supper” officially released through Estate Entertainment. The project already demonstrates the initial signs of impact within the entertainment industry. The Brooklyn, NY, recording artist, composer, performer, producer, and street poet is making noise that is sure to be impactful.

According to the label’s representative, Nicole White, while this album is intended to be construed as somewhat unorthodox by hip-hop aficionados, the artist’s and label’s goal was to appeal to a more conscious listening target. “We’ve tried to capture DESON’s passion and somewhat aggressive lyrical delivery on ‘First Supper’ to counterbalance it with its underlying wit, metaphors, and the strength of an inner-city point of view within its content.”

Listen to “First Supper’ from Deson Teninchy down below on Spotify or click here to listen on YouTube Music.