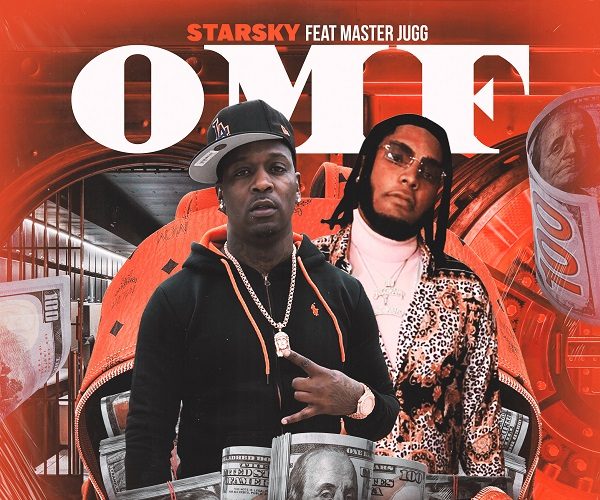 STARSKY teams up with Master Jugg to release a new hit single “Out My Feelings” in which you can check out the music video for down below! The track is a motivational one and a vibe that is all it’s own.

The magical vibe from (OMF) Out My Feelings came to me (MASTER JUGG) on a diverse vibe. I told myself it was time to switch it up. He walked in and was like “That’s it there!” That’s how I knew we had one from the melodies that blame Swagg / Ys Trakkz put in the instrumental. It was crazy!! I went in and recorded the song in 5 minutes with Aaron, my personal engineer. He stated that it has this vibe that makes you motivated & I voluntarily agreed! 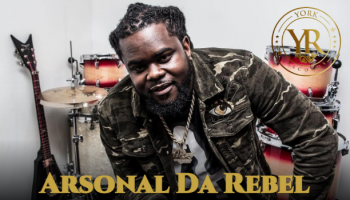 DJayy Rich “Baby is You Rollin” 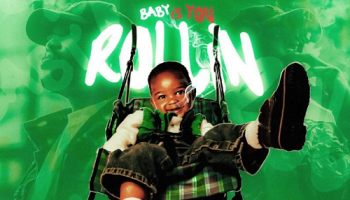 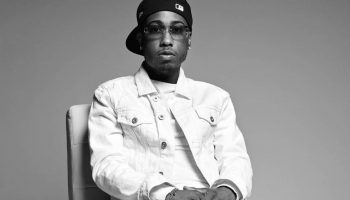 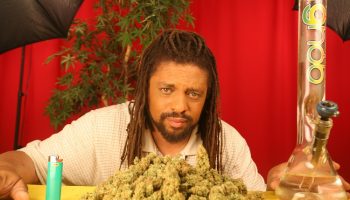 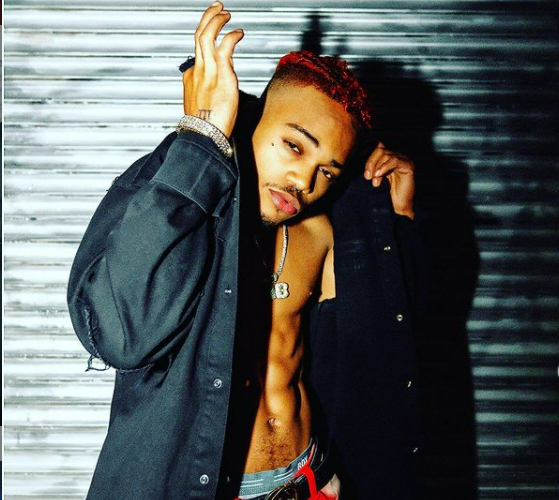 Anthony Bailey aka AntBailey is bringing us a New Genre ‘Rap-Pop’. Queens-born, Atlanta- raised artist who has a creative vision that he wants to share with the world. He saw music as another way of expressing himself and found that calling in high school. But it wasn’t until after learning Dance at The Artist Institute of Atlanta when he started to take music seriously. In 2013, he recorded professionally, producing the beat for his single “Get Like That,” after that, he knew that he can make anything.

In 2014, the rapper/songwriter has cranked out his debut EP. Got Energy, which featured such tunes as “Moodkiller” and his hit single, “Energy”, which hit nearly 7K likes on Soundcloud. AntBailey describes his music as “Hype- Conscious,” meaning high energy, but also informing music with some subliminal and thought-provoking messages. shows his versatility by not only performing hip hop and R&B, but also Pop, Rock and EDM.
In Atlanta, he got the attention of HoodRich Pablo Juan’s older brother, Caleb and in New York, YNVS CEO Juan “Shampoo” Ramirez, who took AntBailey under his wing.

AntBailey cites J. Cole, DMX, Coldplay, Usher, the King of Pop, Michael Jackson as his musical influences, but idolizes the hardest working man in showbiz, James Brown, whose stage presence and performance AntBailey takes after.
AntBailey has performed in both New York and Atlanta as well as Coast 2 Coast Live and SXSW. His goal is to be one of the greatest performers of all time, bringing back the feeling of performing and the lost art of dancing in hip hop. He hopes to open doors to more than just music, but to fashion and art as well, making him the creative visionary he was born to be.

I’m currently working on visuals for my new single, “Bad Lil Shawty” as well as my debut album on the YNVS label. Stay in tune with my New Genre ‘Rap-Pop’