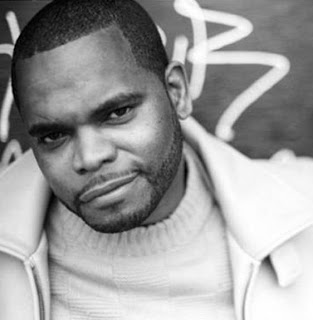 Johnson, who was widely renowned for his memorable role as Eazel in the cult classic Friday, had 50 film and television show credits under his belt. The actor and comedian found success in the 1990’s doing stand up and was featured in the 90’s Hip-Hop classic film House Party.

TMZ reports that they were told by one of Johnson’s relatives that Johnson was found lifeless in a store and was rushed to a hospital in Los Angeles, where he was pronounced dead. No cause of death has been announced.

We here at Straight Official Magazine are deeply saddened to hear of the loss of such a great talent and we offer our condolences to his family, friends and fans.