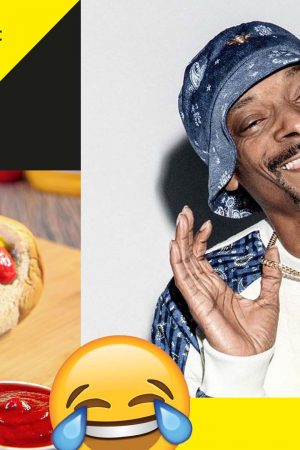 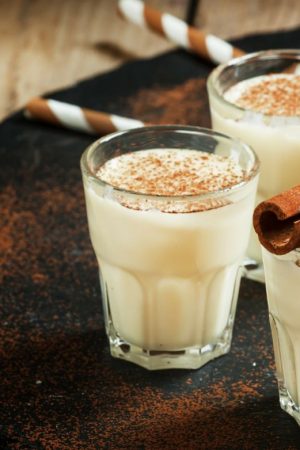 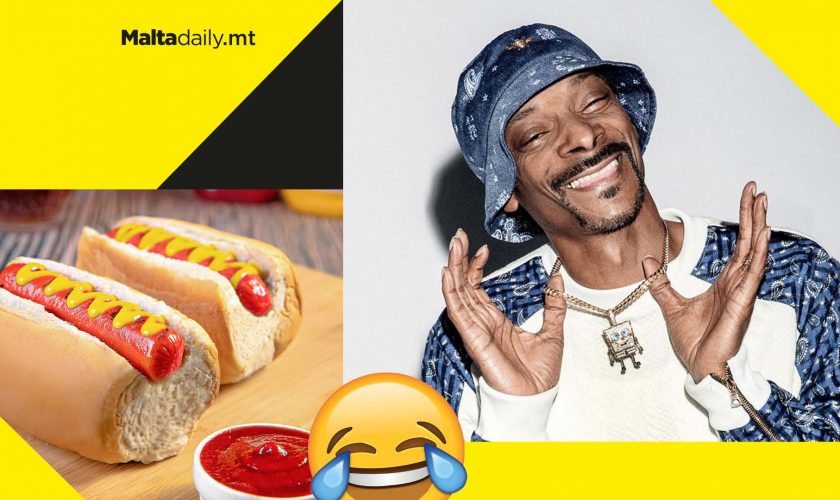 Rap pioneer SNOOP DOGG has done it all. From cooking shows to cannabis and gin, there’s nothing that he hasn’t tried and succeeded at. So what’s next for the Long Beach rap legend? Hot Dogs! Snoop will now be hawking hotdogs which will be aptly dubbed “Snoop Doggs”.

Snoop applied last month for a U.S. Patent for a federal trademark registration for the name which he says he will use to sell franks and other types of sausages. Snoop‘s lawyer filed for the name as an “intent-to-use.” This would mean he hasn’t actually launched the hot dog brand, but wants to lock the name down for future use.

You would think that hot dogs would be the last business Snoop would involve himself in. Back in 2016, Snoop made headlines with an appearance on Jimmy Kimmel Live!  He watched a step-by-step process of how hot dogs are made. By the end of the segment, Snoop said: “This is a hot dog!? Oh cuz, I ain’t never eating a m*****f****** hot dog! If that’s how they make hot dogs, I don’t want one. I’m good.” Stay tuned for more but don’t be surprised if you see Snoop Doggs in a store near you! – Boom

All Hip-Hop reports that the 50-year-old is no stranger to the culinary world, having released his cookbook, “From Crook to Cook: Platinum Recipes from Tha Boss Dogg’s Kitchen” in 2018, and appeared in a string of cooking show segments alongside his pal Martha Stewart. 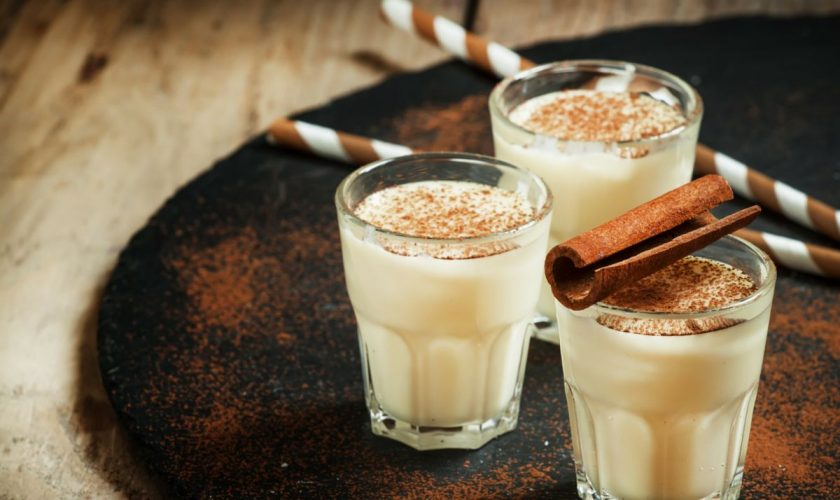 With the holiday’s fast approaching its only right we get our parties & family events ready for some good food & cocktails.

Our Cocktail today is COQUITO aka Puerto Rican Egg Nog. This is a Puerto Rican staple just in time for the holiday season! Mixed with your favorite rum or alcoholic beverages, this drink can surely turn a dull holiday party into a great time!

This simple & tasty Coquito recipe is a Puerto Rican tradition that is loaded with coconut, rum and cinnamon for an extra thick and creamy coconut eggnog!

NOTES: recipe note: cream of coconut is commonly made by Goya or Coco Lopez. It is a very thick, sweetened coconut milk with chunks of shredded coconut in it. This is not the same as coconut cream that only has coconut listed on the ingredients.

A Big thank you to my great friend Jessica for the ingredients – https://thenovicechefblog.com/about/