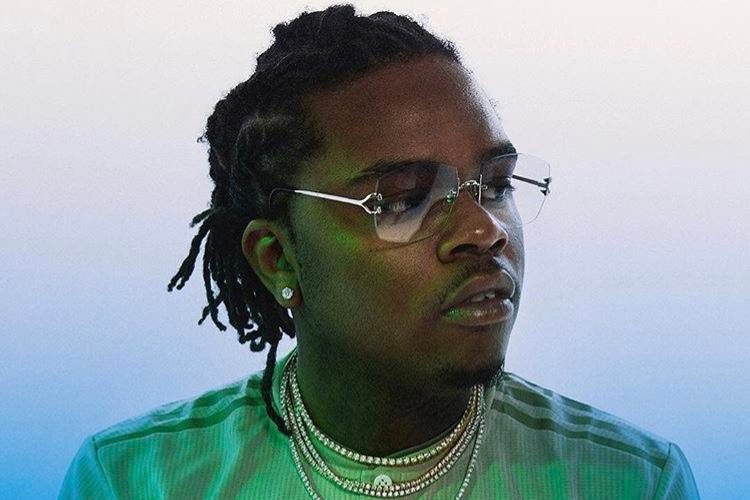 Gunna is a free man. He was released from jail after pleading guilty to racketeering and conspiracy charges. In a sweeping gang indictment, rapper Young Thug and several other alleged members of the Young Slime Life (YSL) criminal street gang.

The Atlanta rapper entered a negotiated plea. Also known as an Alford plea, it’s when a defendant doesn’t admit they committed the crime, but acknowledges that it’s in their best interest to plead guilty. The charge Gunna faced was one count of conspiracy to violate the Racketeer Influenced and Corruption Act (RICO).

Gunna was sentenced to five years with one year served in prison. Upon the guilty plea, the one-year was commuted to time served. The four years remaining on his sentence were suspended. He will be subject to special conditions, including 500 hours of community service.

“While I have agreed to always be truthful, Gunna wants to make it perfectly clear that he has NOT made any statements. I have NOT been interviewed. He hasn’t cooperated. He hasn’t agreed to testify or be a witness for or against any party in the case. I have absolutely NO intention of being involved in the trial process in any way.”

WHAT EVERYONE IS SAYING

Artist and fans took to social media, expressing their ideas and thoughts on Gunna choice to take a plea deal. Some people are saying he has incriminated Young Thug and the YSL camp. He is now being titled a snitch amongst the Hip-Hop community.

Gunna’s lawyers made statements on social media. Regarding his decision they state that Gunna is not snitching or incriminating his label executives or label mates. Let us know what you think in the comments.

#GetSOM via @swag100 and check out more of the lifestyle and culture of Hip-Hop here. 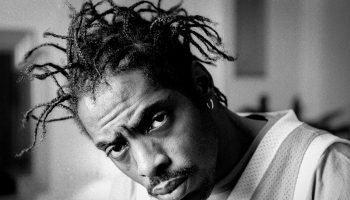 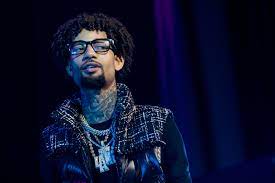 share
385
Rapper PnB Rock was shot at a Roscoe's Chicken and Waffles restaurant in Los Angeles while dining with his girlfriend on Monday (Sep. 12.) Law enforcement got
read more 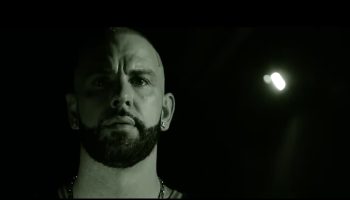 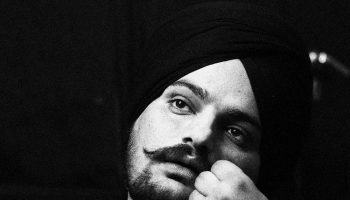 RAY LIOTTA has passed away. Confirming multiple news reports, the acclaimed actor passed while on location in the Dominican Republic. TMZ reports that while shooting a movie titled “Dangerous Waters” that he died in his sleep. Liotta was 67 years old.

Sources close to Liotta also claim that his fiancée was with him during the filming. There has been no reports of foul play nor any other suspicious accusations surrounding this story.

Liotta was one of Hollywood’s hardest working stars. While known for several roles, his most memorable role was starring in “Goodfellas” alongside Robert De Niro & Joe Pesci as mobster Henry Hill. Another unforgettable performance was in the iconic film “Field of Dreams” and his portrayal of Shoeless Joe Jackson.

Liotta had countless films under his belt including “Cop Land”, “Corrina Corinna” and “Blow” where he played alongside Johnny Depp as Fred Jung, the father to Depp’s character George Jung. It was this role that was a personal favorite of mine. The heart-wrenching scene produced one of the film’s most memorable quotes.

Ray was a devoted father and husband. He most recently celebrated his engagement to Jacy Nittolo via social media. Liotta leaves her and his daughter Karsen Liotta, who is also following in her father’s footsteps to mourn his loss.

Straight Official Magazine offers our prayers and condolences to the Liotta family as well as his peers and his fans.

‘May the wind always be at your back and the sun upon your face. And may the wings of destiny carry you aloft to dance with the stars. share
794
For the last 2 years, Bronx Queen, Cardi B has been at legal battle with Youtube personality, Tasha K (UnwinewithTashaK). The story goes, Tasha, on
read more 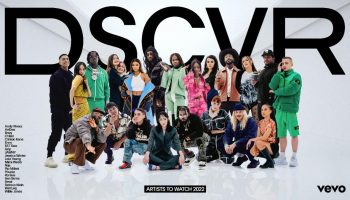 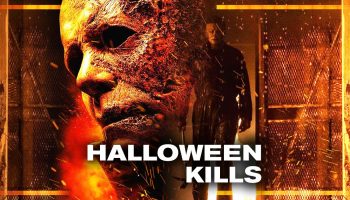 share
478
Anyone who's a fan of movies like myself enjoys a good horror flick. So of course, we were all excited to hear that Halloween Kills
read more 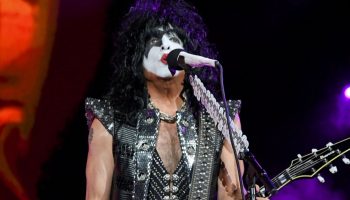