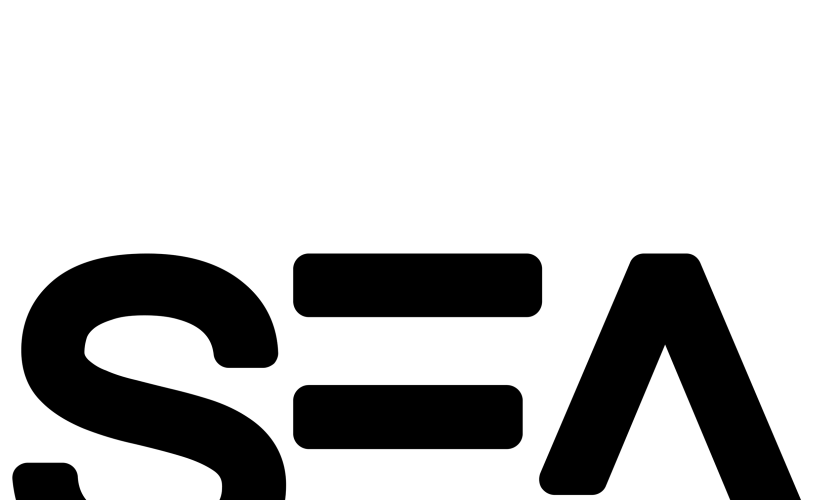 The Southern Entertainment Awards has, is and will always be a staple in Southern culture, music and entertainment. From it’s humble beginnings the conference has grown into an annual celebration of the south’s artists and DJs. Based in Nashville, Tennessee, the annual awards show has grown substantially from its remarkable beginnings at Gibson’s Showcase in 2004.

Since its conception, the event was held Nashville, Tunica and Memphis. Over the years, there’s a consistent increase in attendance numbers, expansions of categories and nominations and media coverage. The SEA’s built a strong recognition of reputable and successful independent and mainstream professionals.

With names like Yo Gotti, Nicki Minaj, B.o.B., Conya Doss, Algebra Blessett, Rudy Currence and Big K.R.I.T. to emerge from the SEA’s, it’s clear their impact is something to behold.

The Southern Entertainment Awards strives to be a platform that showcases independent talent. Offering industry support and bridging the many gaps between music, arts and brands.  Through tailored efforts, initiatives and consistent outreach, the SEAs challenges themselves to provide a solid foundation for indie artist.

Entering its 20th year, the SEAs strive to be a well-known and respected venue and channel. It gives independent artists worldwide a platform. Far evolved from its desire to be an outlet used to acknowledge southern DJs, the SEAs were once viewed as a ‘regional event’. Now they are an esteemed as a recognizable brand throughout the world.

Going into it’s 20th year, The Southern Entertainment Awards will take place on May 28th, 2023. The event will be at the City Winery in Nashville. Voting for the event officially opened today. Straight Official Magazine has received a nomination at the event! The publication is up for Magazine/Publication of the Year.

In celebrating Hip-Hop, lifestyle and culture, we have been diligent in our quest to break the next new artist. Backed by The Worldwide Fleet DJs we are the home publication for the DJ coalition. Straight Official can’t WAIT to be apart of this spectacular event!

#GetSOM via @TenthLetterMedia and check out more of the lifestyle and culture of Hip-Hop right here.