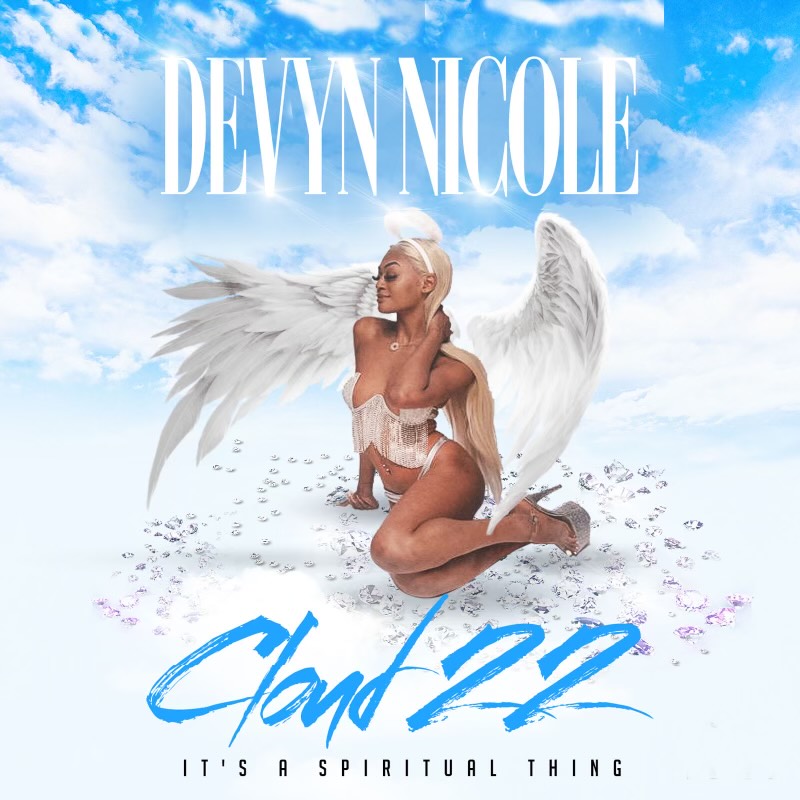 There is a saying in the world that imitation is flattery and when someone sees something or someone, they wish they could be, it sometimes causes people to mimic the same patterns as the originator. Sometimes its inspiration and sometimes its competition.

If you know Atlanta, GA then you know the city has given birth to some dope artists over the years. One artist that fits that category is Devyn Nicole who has taken her style and craft of hip hop and produced a dope single directed at the people who secretly want to be in competition with her. To be unique is to be different, to be different is to be one of a kind. Devyn Nicole is one of a kind and with her single “Be Like Me‘ produced by Treymxn, you can tell she inspires people to mimic her style daily.

Recently she released a visual for the record directed by Kerrigan Production that adds uniqueness towards her craft. Lyrically she shows you she can change different styles while maintaining the topic of the song giving you versatility. Devyn Nicole is on her way to being a star and with that in mind why not release a song that has inspired her uniqueness and success.

Straight official sits down with S.DENIRO 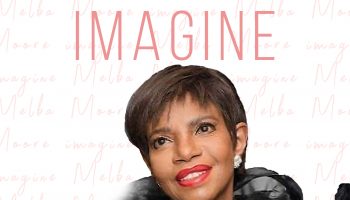 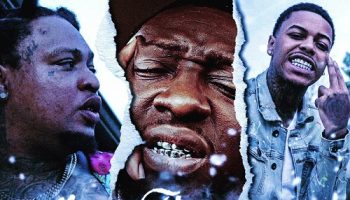 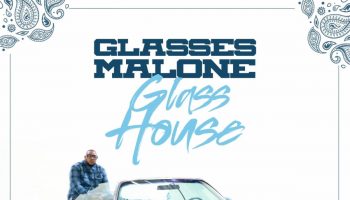 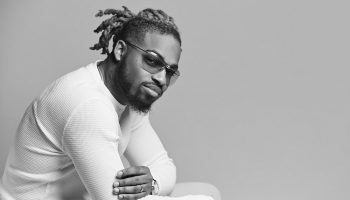 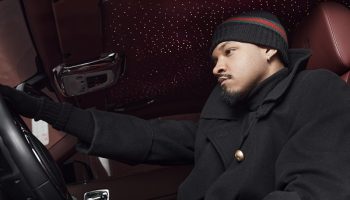