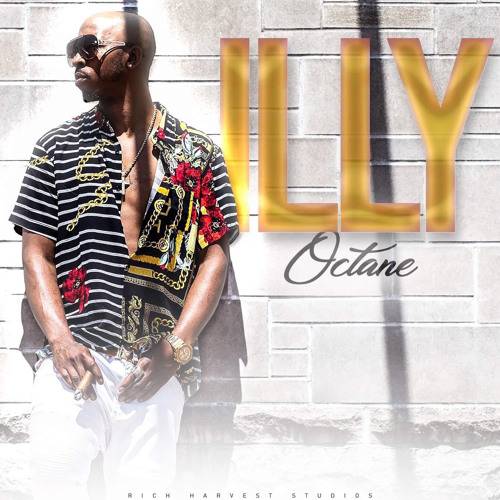 ILLY OCTANE is an artist that wears several hats. The MC, producer and CEO of Rich Harvest Entertainment has been holding it down in the nineteenth state for years. Illy has been grinding all year with numerous project releases as well as his Pulled Up Podcast which is now in it’s second season.

Illy has been on our radar for quite some time. He’s been in our digital pages on several weekends. Taking the spotlight in our #SaturdaySpotlight feature, Illy remains consistent in putting out dope music. To celebrate his contribution to the culture, he is kicking off our new feature known as Tap-In Tuesdays!

Skate is a single that comes from Illy’s No Titles release this year. From the sample of Joe Pesci from Casino in the intro, Illy commands the track and skates effortlessly over the beat. The visuals were captured by Philthy Phil & Justin Sutton, and Andrew Hunt directed the video. The song is dope and is a track that you need to tap into today!

Check out the official music video for “Skate” down below and check out more emerging artists right here. 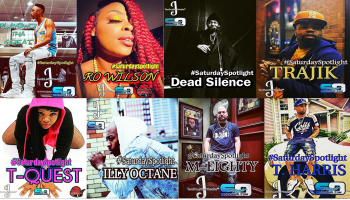