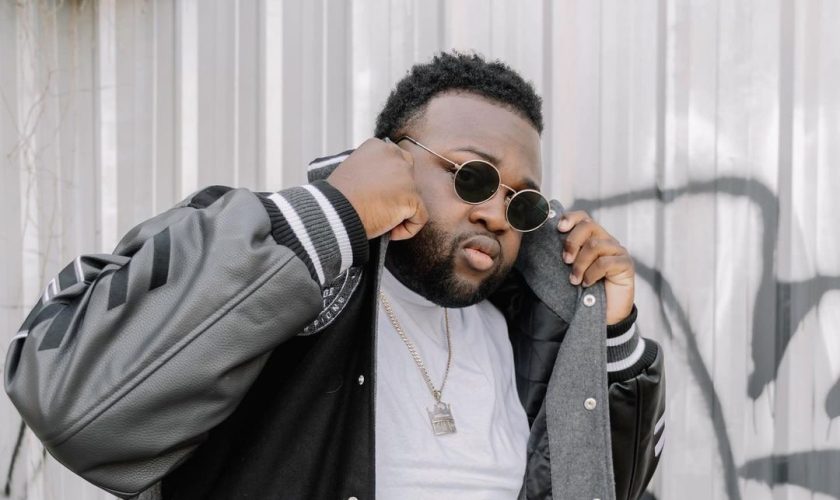 WAVYY JONEZ is the next new artist that took the hot seat with @klassikceo for our Straight Official Sit-Downs. Check out their one-on-one down below and check out more interviews right here.

Q: What is your Name? where you’re from and what first got you interested in the entertainment industry?

My name is Wavyy Jonez . I’m From Long Island/ Strong Island New York. My interest in the entertainment industry spun from the first time I saw Erick Sermon “Just Like Music” on 106 and Park. My mom told me he was also from Long Island. I been at it ever since.

Q: Who and/or what inspires you to create?

Life is my greatest inspiration along with my family and nephew that watches everything so when I make them I think of him and can’t stop.

Q: How would you describe your sound?

My sound I won’t allow to be in a box. I’m an entertainer, though I love lyrics and wordplay and have a earlier original Hip-Hop sound but my music will be a small bit of everything. I want to reach people of all taste of music.

My creative process starts with how I’m feeling at the moment. When the lyrics get to flowing , I could be anywhere and my mind drifts off into rhyming words. I feel God does it because a lot of times I listen back like “wow I said that.”

Q: What artist(s) would you like to collaborate with?

All walks of life and types of creators big or small. But definitely Jay Z & Lauryn Hill for sure.

Q: What is one message you would give to your supporters?

I’d like to let my supporters know I’m very grateful for all their support. I know it could be tough supporting the music, entrepreneurial and the acting all with the same drive. I won’t stop till my 3 headed horse reigns supreme.

Q: What is the most talent/skill you have that most people don’t know about?

I think I’m still trynna figure that out myself. I surprise me sometimes too.

Music saved my life. if I wasn’t doing music or if I totally cut it out my life, I wouldn’t feel complete.

Q: Who are some artists/people you admire and why?

Q: What is the best advice you’ve been given?

Best advice I’ve been given is have tough skin and be free in the game. Don’t stop & don’t give the haters something to keep hating on. They’ll eventually love me (laughs) It has really been helpful along this journey for sure.

Q: If you could change anything about the industry, what would it be?

If I could change anything it would be for artist to feel free. To create and not worry about the numbers so much but have fun with the content they share with the world. We are artist and should feel free to create regardless what the labels are saying.

12.What’s next for you, where would you like to see yourself in the next year? Next for me is more music , tv shows, more on the Kerch side coming soon as well in the next year I’d like to see myself with whatever god has planned for me just know I’m working 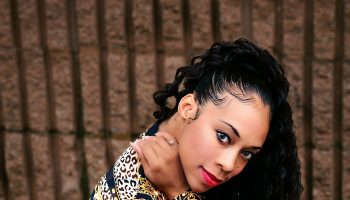 share
176
TIFFANY J got the opportunity to sit down with @klassikceo and it was indeed a vibe. Check out their convo down below and check out
read more 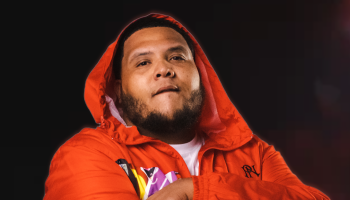 share
138
JREALITYG is an emerging talent coming out of the Florida area. He got the opportunity to chop it up with @klassikceo and it was indeed
read more 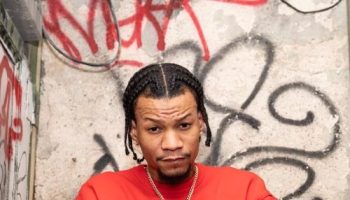 share
209
S. Deniro is the featured artist for the Straight Official Sit Down this week. The East Coast rapper chopped it up with us on a
read more 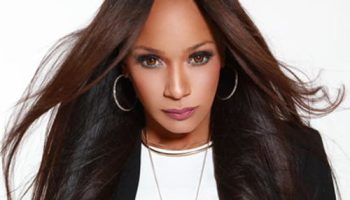 share
47
TIFFANY BYNOE is becoming a bold new voice in the R&B realm. She gave us the opportunity to chop it up and we really appreciated
read more 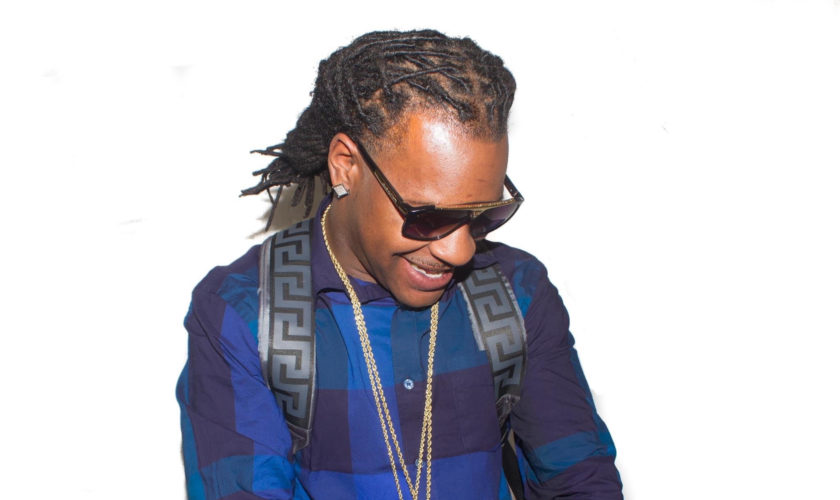 YUNG N.A.Z. is our featured artist on this week’s edition of Straight Official Sit Downs. He gave us his time and we talked about his moves in the industry. Check out our one-on-one down below!

STRAIGHT OFFICIAL MAG:. What is your Name and where you’re from?

YUNG N.A.Z.: I go by Yung N.A.Z. and I am originally from San Francisco/ Hunters Point, California. The Bay Area.

SOMAG: What first got you interested in the entertainment industry?

As a kid I always watched BET & MTV and always was listening to the radio and I said one day I will be famous and on tv so I jumped into the music industry and my dream came true.

SOMAG:  Who and/or what inspires you to create?

SOMAG:  How would you describe your sound?

I’m a versatile trap artist and I can make all types of great music.

Just vibing, really. I’m out here listening to the beats and creating a masterpiece from there.

SOMAG:  What artist(s) would you like to collaborate with?

I would like to work with Jay-Z, Drake, Kanye West, Beyoncé, Mariah Carey, Jadakiss, Diddy, Jeezy & Gucci Mane to name a few!

SOMAG:  What is one message you would give to your supporters?

To just stay focused because you never know what tomorrow may bring. Goals are accomplished everyday, you just gotta take the steps leading to it.

SOMAG:  What is the most talent/skill you have that most people don’t know about?

SOMAG:  What would you be doing right now, if you weren’t doing music?

SOMAG:  Who are some artists/people you admire and why?

SOMAG:  What is the best advice you’ve been given?

To keep striving and to never stop!!!

SOMAG: If you could change anything about the industry, what would it be?

SOMAG:  What’s next for you, where would you like to see yourself in the next year?

At a Higher status with plaques on the wall

SOMAG:. What is your social media? How can people get in contact with you?