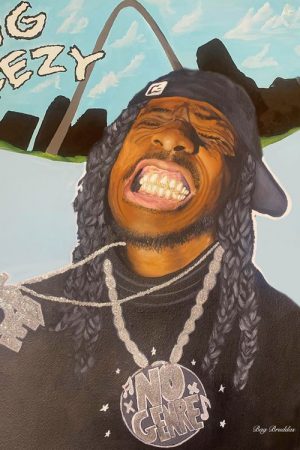 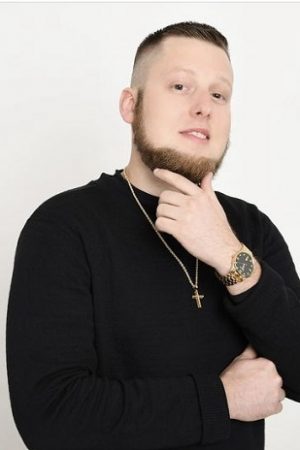 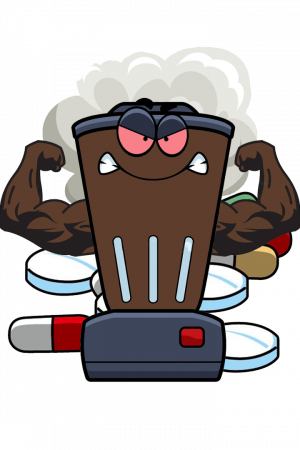 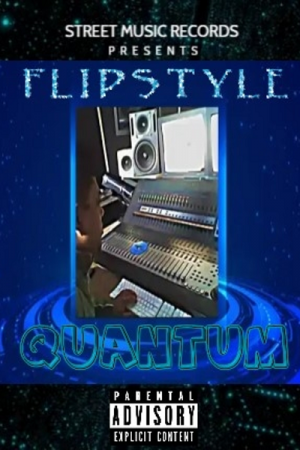 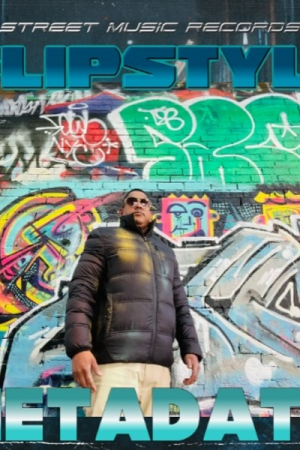 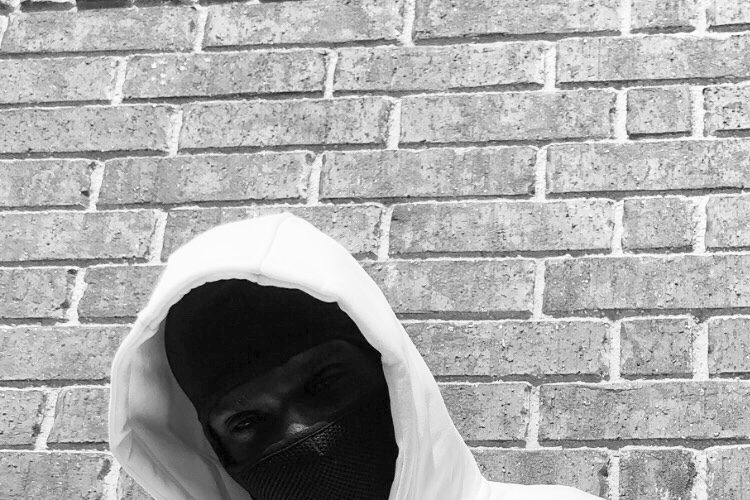 Real Smokesta is the first Hip Hop artist from Temple, Texas to ever reach the charts. In 2020 his song “Hands” which featured Billboard Charting singer Dookie Blu, another Temple native. Together they won Song Of The Year at the annual Outlaw Radio Awards.

On the album, Multi-Platinum Producer Moe Z MD (who produced numerous hits for Tupac Shakur) appears on the production for “On My Own” as Real Smokesta reminisces about his troubles as a youth. “Doing My Time” seems to be where Real Smokesta finds himself in a prison with nothing but time, a pen, a writing pad, and God.

“Both My Parents Passed Away When I Got Signed. So I Had Mixed Emotions During The Creation Of My Albums. The Happiest Day Of My Life Turned Into A Nightmare But I Felt Like My Parents Was There The Whole Time Pushing Me. A lot Was Going On At That Time”

“I wanted to challenge myself. Putting out a single is so basic to me. I wanted to do something with music I’ve never done. I’m a true artist.” 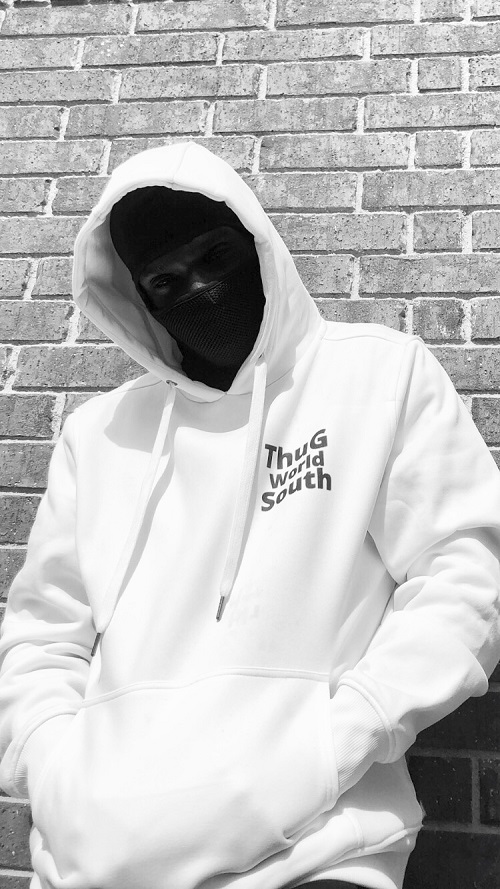 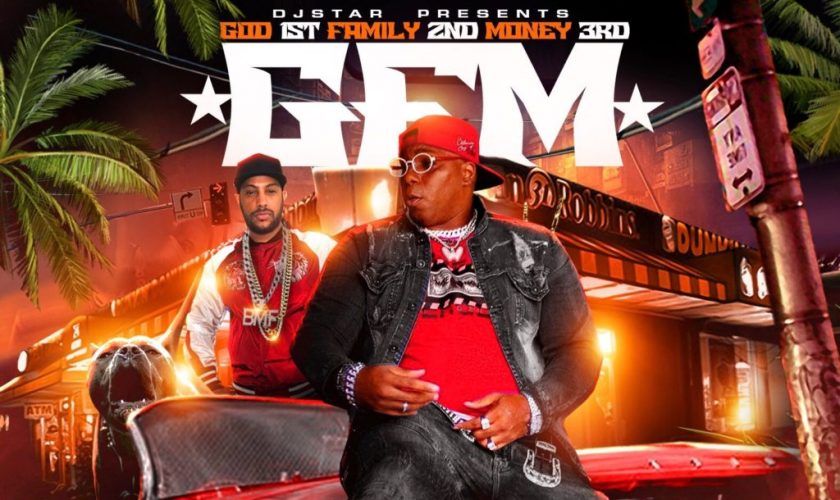 After 10 Million views on soundcloud, and 3 million views on Worldstarhiphop.com, Trill Will has released his album with World Famous BMF DJ Star & LiveMixtapes

DELAND, FL, USA, October 15th 2021– TRILL WILL has had a fast ascension the last couple of years. Two years ago, he toured nationwide with Savage Life/Supa Unit. Will also performed at SXSW Sxumbag Season before releasing a music video with his label mate and business partner NoxBond.

” Ya Ya Ya “, which was picked up by WorldStarHipHop and generated over 1 million views. In 2020, he signed a distribution agreement with Universal Music Group and went on a nationwide tour. In 2021, he garnished over 10,000,000 views on Soundcloud with his single Bankrupt, and another 2 Million views on WorldStarHipHop with the single “Long Road” with JoJo 2 Amazing.

Trill Will recently paired up with business partner Celebrity DJ YG . Their company (Celebrity Status) signed a partnership agreement with the label of CMG The Label/L.F.N.K/H3OMG. To heat up the year, he has delivered a 3rd quarter project in partnership with Real Life Music, LLC/TSO Music Group/LiveMixtapes. The project is currently on LiveMixtapes front page as a World Premiere. GFM is being pushed as the #1 Priority with Next Level DJ Coalition, a DJ Coalition with over 700 members.

…the beginning of My Magna Opus work …Thanks to The Next Level Syndicate/Real Life connection with Live Mixtapes/TSO Music Group (for) Providing a Team of Professionals that have opened a portal..”

CELEBRATING HIP-HOP, LIFESTYLE AND CULTURE, This Is Straight Official Magazine 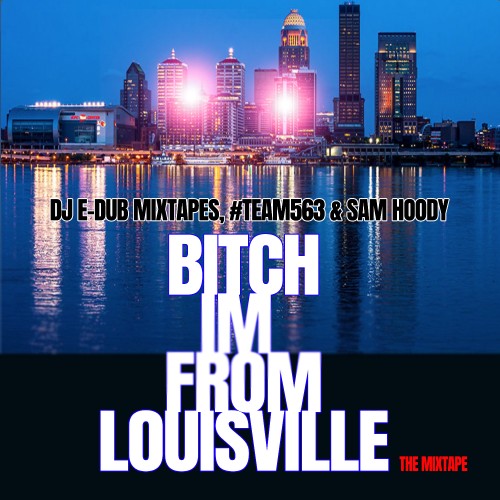 DJ E-Dub, Sam Hoody & Philly Blocks come together to bring us this mixtape featuring Louisville’s top artists. The lineup on this project was put together nicely and sheds light on the Louisville area’s talent.