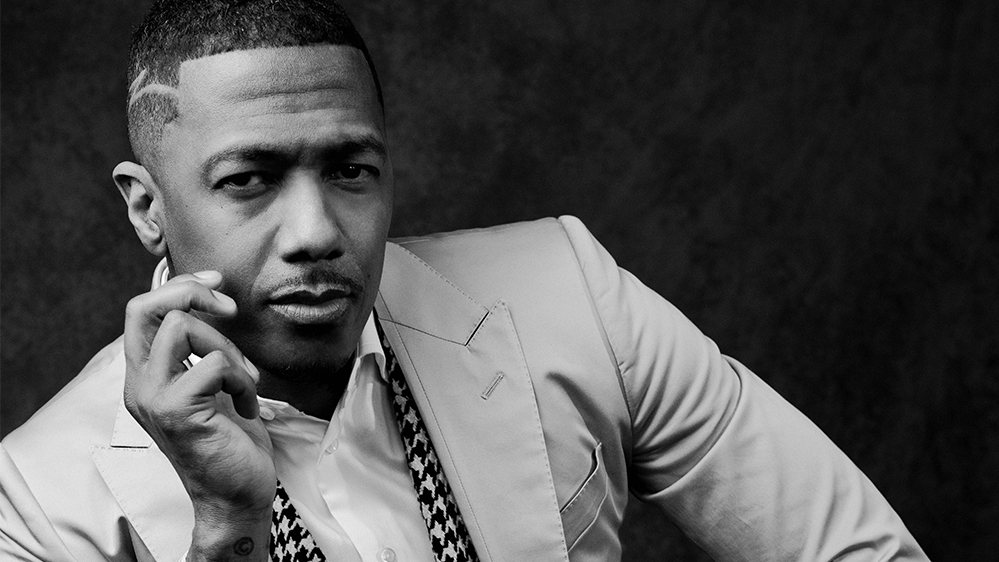 If you look up ‘multiple streams of income’, next to it you’ll see Nick Cannon’s name. We’re always seeing him make countless appearances throughout pop culture. It’s literally been that way since the beginning of 21st century. Some works we even identify as crucial in order to maintain your “black card”. Nick’s body of work and his influence is immense. I don’t know who Nick thinks he is, but he is obviously creating a mogul that you’d love to be.

We make a lot of jokes about his distasteful music, his ex-wife being worth more than him, and his basketball team of offspring (ages 10 months – 10 years). Beyond that all, he is a powerful man. Cannon has had every opportunity to fail, but as multitalented as he is I just think that’s something he won’t do. He’s established longevity, so while we’ll probably never stop joking on him, we see you king and we’re rooting for you!

Lil Kim recently revealed Cannon as her manager while implying that we can see all 7 of his children on the cover of Drake’s Certified Lover Boy. However, this bond is apparently nothing new and they’ve been “best friends” for years now. What is new is that his namesake show, is being considered to take the time slot of Wendy Williams. Wendy has been deemed not healthy enough to return to air and has delayed her season premiere for weeks now.

You may remember that not long ago, Nick was kicked off of the ViacomCBS network for allegedly making “racist” and “anti-Semitic” remarks. His nationally syndicated morning radio show was also pulled before being moved to midday after his reinstatement to the respective networks.

See some of Nick Cannon’s greatest moments down below. Check out why we love to hate him, then take the quiz below to see if you’re a real Nick Cannon fan! 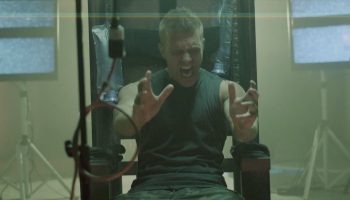 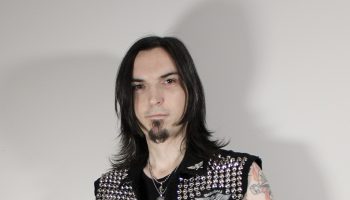 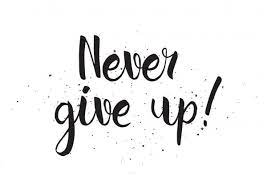 MOTIVATIONAl MONDAY: NEVER GIVE UP 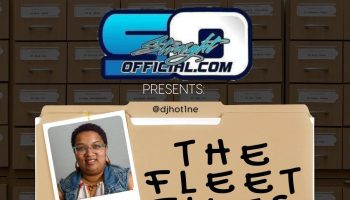