Delmar James Is The One | @officialdelmarjames 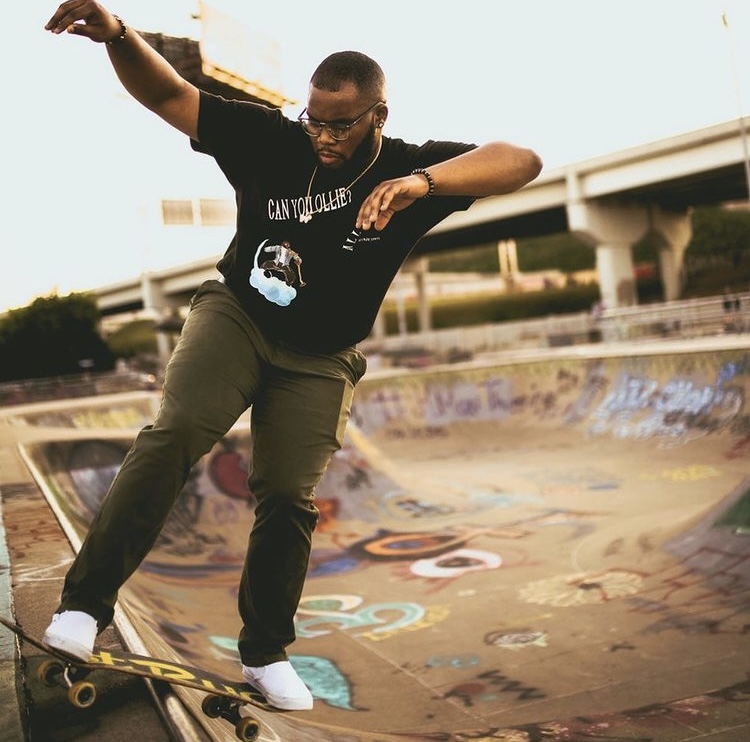 Soul is a feeling, not a color.”

Louisville native and Pop/RNB singer DELMAR JAMES released a new single entitled “I’m The One” on all major platforms this year. He has made it clear that this record is very personal and it certainly shows in his bold confession of lyrics. We had the pleasure of speaking with Delmar and his phenomenal producer, Peter Monk, over on Straight Official Radio and we had a ball! But let’s just say, I think Delmar started to feel the heat while he was in the hot seat.

I asked him just what exactly the song was about and he totally flipped the script and asked me what it meant to me, personally. The only response I could have was to laugh – way to plead the fifth, my guy! I had to ask though, because this pop song very much gave me “confessions of a player” vibes so I needed some details. Regardless, sis (the ex) obviously caught onto his ways and hit him with, “I’m good love, enjoy!” I guess he don’t wanna be a player no more.

Nevertheless, thanks for being a great inspiration for this single, girl! Big ups to Delmar James for believing in himself and taking that bold chance to pursue his dreams even when people blatantly suggested his failure. If you take nothing else from his story, understand that it is unreasonable to give up in year one. Delmar is in year 5 (at least) and he is really taking big strides to make it happen for himself. I’ve watched him go from a little to a lot in almost half a decade. Go follow him on Instagram @officialdelmarjames and stream “I’m The One” on all platforms!