THE LOSS OF COLIN POWELL

COLIN POWELL has passed away .Confirming multiple news reports, the former Secretary of State and political pioneer died on Monday due to complications from COVID-19. Powell was the first African-American to serve in the position and was was highly revered. The Hill reports that the family of Powell announced his death in a recent statement. He was 84 years old.

The family also reports that Powell had been fully vaccinated and was at Walter Reed National Medical Center receiving treatment.” We want to thank the medical staff at Walter Reed for their caring treatment,” the family stated via Facebook. “We have lost a remarkable and loving husband, father and a great American.” Colin Powell was influential on Capital Hill, as he held critical positions during the terms of Ronald Regan, George H. Bush, George W. Bush and Bill Clinton. 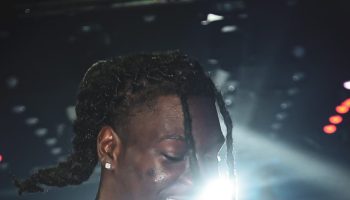 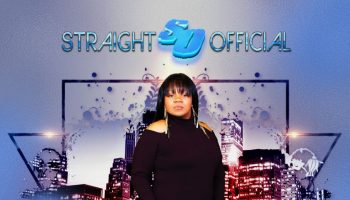 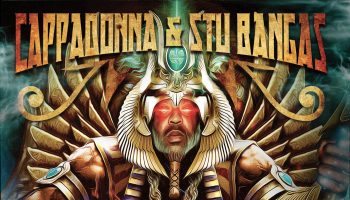 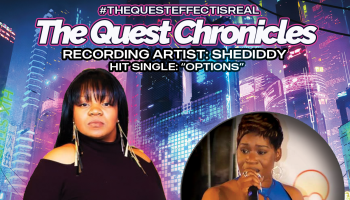