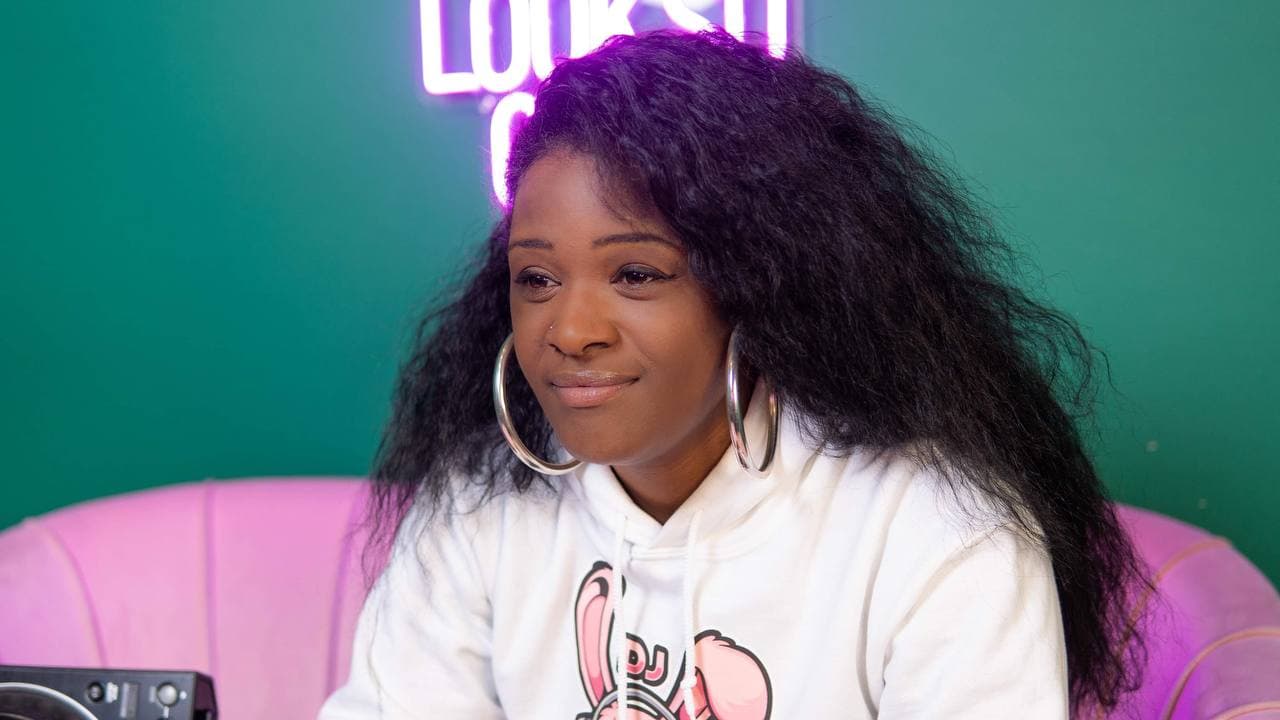 WHO IS DJ JAZZY BEATZ?

She calls herself the #1 female DJ in the East Coast. DJ JazzyBeatz is from Richmond VA but established herself in Sanford FL. She was raised in the same city Trayvon Martin was killed in, but she promises to tell that story another time. She became a DJ because of the passion held for music and dancing. According to Jazzy, it all started with Breakdancing and All style dancing many years ago. Her DJ name came from her B Girl Name, “B Girl Jazzybeatz”, her breakdance coach gave her the name. Okay, but did you ever know she used to be a dancer? Deemed as America’s hypewoman and record breaker, we shouldn’t even be surprised. We’re so glad to have Jazzy a part of the Fleet DJ’s team because her titles really hold weight – she comes through strong ever time! So we know how she got started, but what brought her to where she is now?

We asked DJ Jazzybeatz about what music she’s playing right now and she gave us some fabulous answers! First she listed Remy Ma indisputably, because of how she goes off in such a classy way. Next, she listed one of my favorites for Louisville, KY, Marzz because she’s signed to Timbaland who hails out of Virginia. I love Marzz so I couldn’t agree more. Last but not least, YG; he gets the people going and brings a fun energy to any party. Jazz loves having a good time with her people, but please avoid the bad odors and shootouts away from ANY event! The people that inspire her are within her family, there’s not really one particular person. We cannot cite them as being one not the best family but her talents come from pieces of all them especially her mother and father. Family – we thank you for her!

Jazz does a lot in the industry. She helps artists with development, marketing, promotion, managing, as well as working in music studios as a director/content creator.  What does JazzyBeatz say to upcoming game players? Keep going, no matter what happens in your life, negative or positive, KEEP GOING & stay consistent. She gives thanks to God; without his mercy and grace Jazzy would not be here because “he rose me from dead not once but 3 times due to heart disease” so Shoutout to JESUS! Also, FEMALES CAN DO IT TO!!! This industry is hard for women because of other females or male perception of SheDjs! It’s all love over here; DJ Jazzy Beatz will greet every person, supporter and friends with OPEN ARMS LOVE so we have to show her some love too!

Meet John Holcombe of The After Set on WRFG 89.3 FM in Lil 5 Points