O.B.H. PRETTY FLOCK: “What The Streets Want” From The Back Blocks Of Philadelphia. 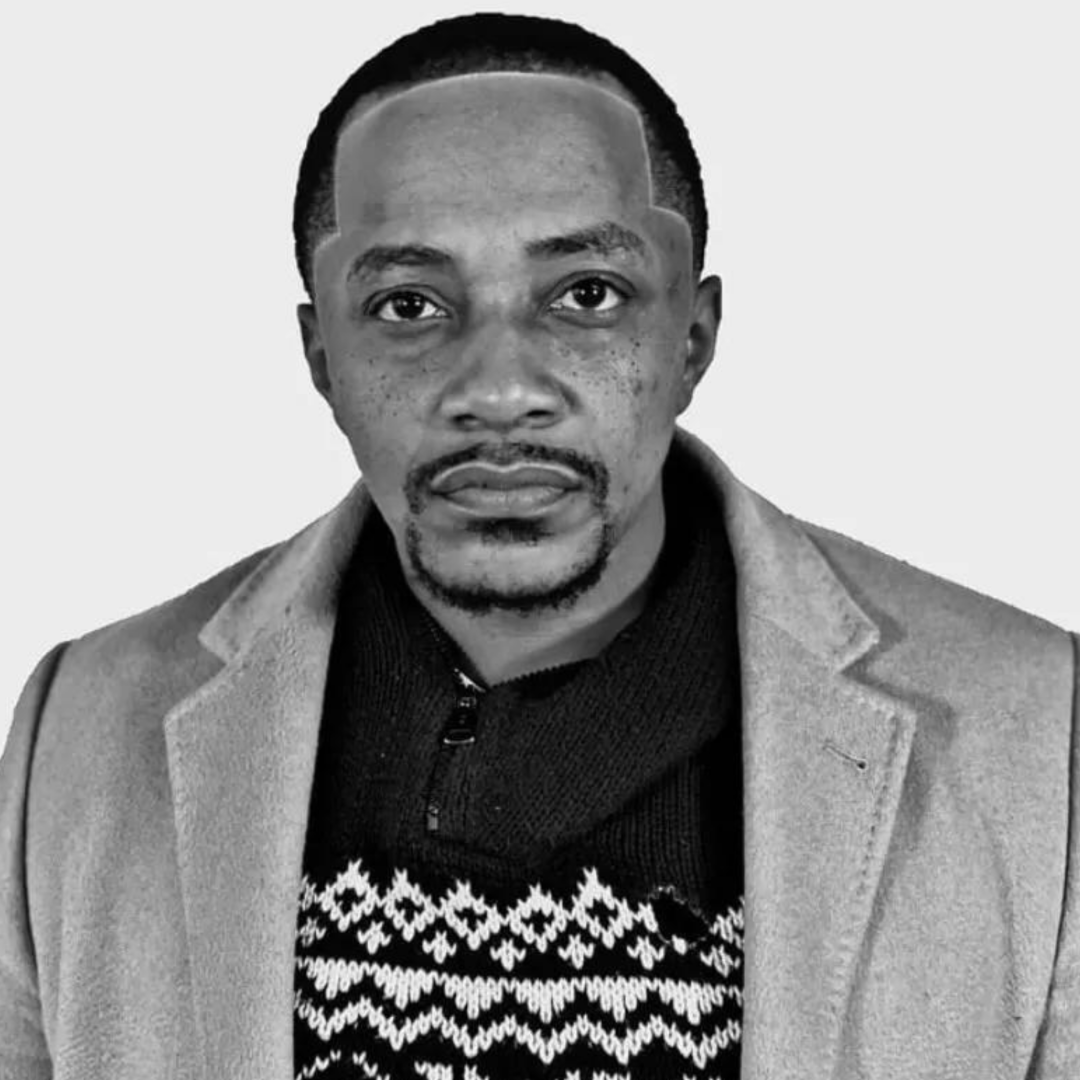 From the back blocks of North Philadelphia. O.B.H. Pretty Flock, was known as Niko at the begining stages of his musical career. Starting of working in the studio with Kurupt from Dogg Pound, to battling members from the Major Figgas and once in rap group with one of Major Figgas members named “Rollie”.

Initially Flock would link up with Cassidy and grow a respectable relationship that would lead them into createting music and writing raps together. In more detail Pretty flock first song ever featured Cassidy and Shizz Lanksy.

During the time of the Philly Rap Battle DVD era, Flock would make multiple appearances on top dvd’s such as Back To The Basics and the infamous 2Raw For The Streets. Staying active on the battle scene. Pretty Flock will never forget his epic battle with Freeway from State Property and having opportunities to do freestyles with Drag-On, Peedi Crack, Cassidy and Ar-Ab.

His Biggest oppourtunity of his career was recording with Wyclef from the Fugees in a session with Cassidy from Ruff Ryders. Later on in his career Pretty Flock adds the O.B.H. to his name after joining the O.B.H. Records umbrella which was lead by Ar-Ab. Pretty Flock would then start releasing multiple projects under the banner such as “Set The Record Straight” and the “Sneaky Series”. Pretty Flock has recently been releasing some singles which is being considered Philly street classics. Having songs like “Broken Dreams” featuring O.T. The Real from Philly and “Harlemdelphia” featuring legends like Stan Spit and Herb McGruff from Harlem N.Y.

This 2022 O.B.H. Pretty Flock is what the streets need as he titled his new single “What The Streets Want”. Which is a “catchy – sneaky – smooth – grown man vibe” as O.B.H. Pretty Flock describes it. The industry has long awaited for some real street substance that HipHop culture can relate to and this is it.

Giles is back in the game with new single ‘Alive’