ADOT-UPT • PUT THE GUNS AWAY 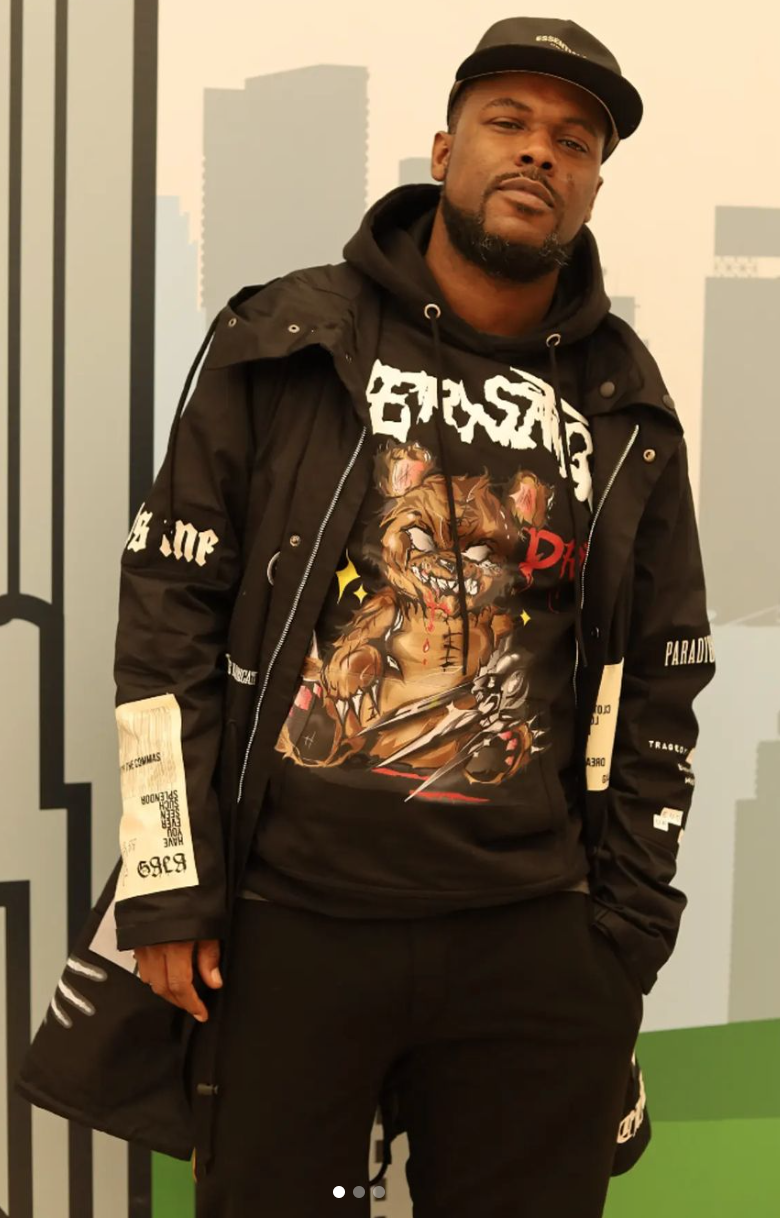 adot -upt put the guns away

Adot-upt is a philadelphia native who says he was saved by music.

Adot-upt happens to be the sole owner of Offtop tv and has been recording top level quality music from different states, such as Houston, L.A., and Philadelphia.

In 2021 Adot-upt has released a short film music video “Put the guns away” which gives you another look at the gun violence on going in the inner-cities of America and world-wide. Adot comes together with William Penn to create a new narrative about guns and HipHop.

The culture of Hip Hop has been a target of gun violence for many of years, its times for a change.

PUT THE GUNZ AWAY AND SAVE THE LIVES OF THE CULTURE !!