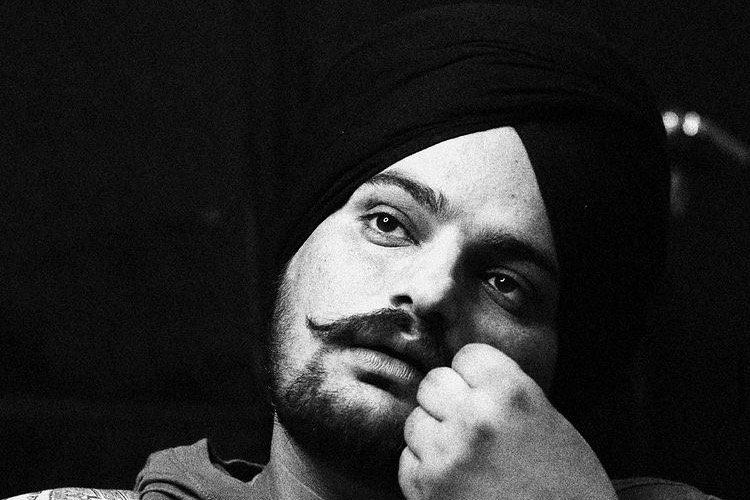 SIDHU MOOSEWALA was pronounced dead on May 23rd. Shubhdeep Singh Sidhu was a beloved Punjabi artist and politician. He was just 28 years old. Initial autopsy reports revealed his death was from gunshots. This was following his security trimmed down by his state government.

This has sparked questions and his murder has led to a political storm, igniting massive outrage from fans and opposition leaders. Punjab’s Chief Minister Bhagwant Mann has ordered an inquiry led by a high court judge to look into the incident. Touching photos of the beloved artist have been circulating the internet as family, friends, and fans grieve his passing. We would like to give our deepest condolences to all who are suffering from his passing and his legendary work will live on in the hearts of everyone he reached. 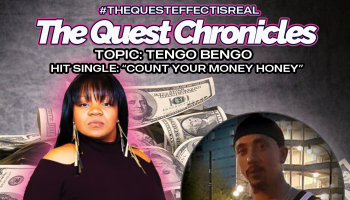 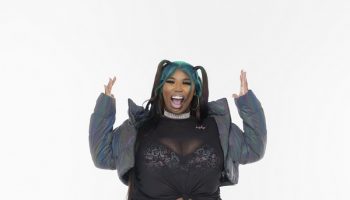 share
381
<figure class="wp-block-image aligncenter" id=" CHYNG DIAMOND is riding a wave. After the viral success of “Lose the Ugly”, "Guess What" is an elevated, empowering anthem
read more 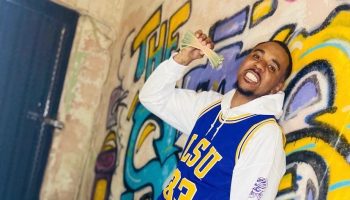 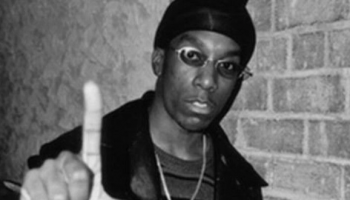 share
2.53K
#GetSOM via @swag100 A HISTORIC DAY IN HIP-HOP Legendary New York rapper Big L has had a street renamed after him in his hometown of Harlem. Hundreds of
read more 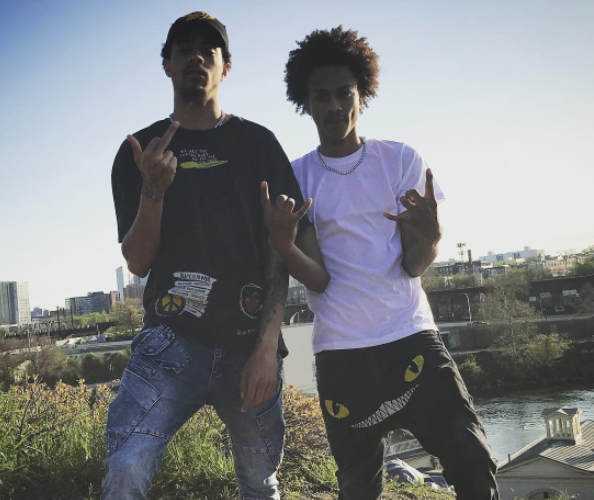 The BLUD BRUVAZ are siblings in their early 20’s who just started their music career 8 months ago.

Appearing at one of Philadelphia’s main hip-hop hubs (1122mmg Studios) The duo would perform for the first time and win the crowd over with their high level energy and dance moves. They became regulars to the Members Only Showcase where Philly Fleet DJ’s – DJ SWAG 100 aired SWAG 100 FM Radio station each and every Monday.

DJ SWAG 100 would invite the brothers to an event out New York city to perform at the MAD RECORDS Showcase in Brooklyn.

The brothers would go on to win multiple cash prizes at local artist showcases and performance competitions. They started gaining attention from some of the industry elites throughout the Philadelphia hip-hop scene and abroad.

Along with their good music and great performances, their networking skill sets and good character landed them on the Hollywood Him WHEW tour.

They were booked for the Ponzo Houdini CAKE BOSS tour. They traveled to 5 cities and 5 states, shutting down some of the U.S’s top mega clubs.

The duo, had only 2 songs they were performing at the time. Those 2 songs , were not released yet, in fact they had no music in circulation all. They didn’t even have an official Instagram page at the time.

They had made so much noise. The city of Philadelphia elite performance platform Dope Shows. They would won the Dope Shows competition and advance to perform at the Wells Fargo Center in Philadelphia.

The Blud Bruvaz would find themselves on stage opening up for Lil Durk, G Herbo, Lil Baby and Gunna. As expected, these guys would win over the crowd at the Wells Fargo Center. Networking with all artist that attended the show, they would also receive a million dollars worth of game from Gillie and Wallo 267.

Coming home from the biggest performance and concert of their life/career. They tested the waters and put together their own concert. This event would be sponsored by the “Fleet DJS” – “Swag 100 Podcast”. Hosted by Philly’s top local comedian “Mally Cobain”.

These guys are awesome, they gave away a total of $600.00 to the top 3 performers they thought were great.

The Blud Bruvaz would get invited back to Doss On South. Competing in the SWAG 100 PODCAST “Sound Off Performance Battles”. Hosted by Them Outsiders and Sponsored by Fleet DJs, Offtoptv Networks and Lasergang Publishing.

The winners of this event would recieves $300.00 cash and a feature in Straight Official Magazine.

I guest we know who won, you’re reading about them right now!

Blud Bruvaz, released their 2 singles on all platforms. They are currently planning a tour and making major connection with some elites behind the scenes. Advancing in their career day by day – week by week – month by month. share
665
Actor Ray Liotta is photographed for The Wrap on June 5, 2017 in Los Angeles, California. (Photo by Elisabeth Caren/Contour by Getty Images) #GetSOM via
read more 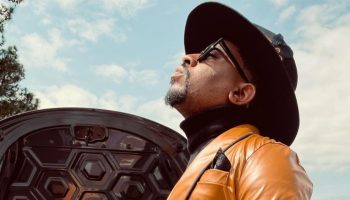 NLG YB Poses The Obvious Question With Single “When You Gone Let Me” Feat. 3k Towjo 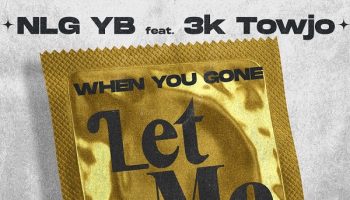 share
238
When it’s time to take center stage with your first drop of the year, you might as well do it with the question of the
read more 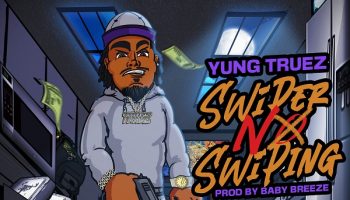