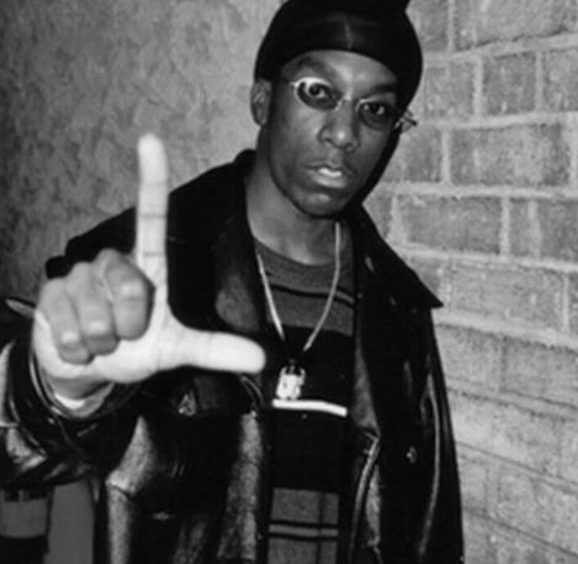 A HISTORIC DAY IN HIP-HOP

Legendary New York rapper Big L has had a street renamed after him in his hometown of Harlem. Hundreds of his dedicated fans, family members and friends showed up on the street on Saturday to celebrate.

Once known as 140th and Lenox Ave is now officially Lamont “Big L” Coleman Way. This took place after a lengthy petition campaign put together by the producers of the Big L documentary. One spokesperson said, “It took a whole lot of effort and support to get to this great point. We made it happen.”

The team also announced in a statement on Instagram. “The biggest Thank You goes out to the dope 500 plus people who signed the petition so we could get the street renamed. There are entirely tooo many good people that gave their support. With all my heart, I personally want to say THANK YOU!!!!”

Big L is revered as one of the greatest lyricists in Hip-Hop of all time. He has been an influence the careers of countless rappers.

Funkmaster Flex stated that L was a better lyricist than both Biggie and Jay-Z. His career was cut short in 1999 when he was shot and killed outside of his residence in Harlem. I had a personal invite for the occasion by other Harlem Rap legends Herb Mcgruff and Stan Spit.

Herb Mcgruff and Stan Spit were both close friends of Lamont Coleman. They grew up on the same blocks as the late great and were a part of Big L’s legacy.

I spent the day with his partner in media Adot-Upt covering exclusive stories and interviews. These are the ones who knows the history and back stories of Big L’s life and rap career. We all know of the Big L – Jay Z story.

There is an unknown story about L that revolves around his insane recording deal. L was the first artist to ever secure a deal where he’d receive $10-$11 from a $12 record. Imagine how far Big L’s career would have went had his life not ended?

Big L would have been one of the biggest rappers in history if it weren’t for his premature death. Big L was murdered back in February 1999. He was just 24 years old. His 1995 project titled Lifestylez Of Da Poor & Dangerous would be his only released studio album.

In just one album, L established himself as the untouchable king of punchlines, delivered in his unmistakably aggressive compound flow.

Big L`s freestyles on The Stretch Armstrong and Bobbito Show (in 1995 with Jay-Z, and in 1998 solo) amassed major cult followings online and live on as the benchmark of the freestyle verse.