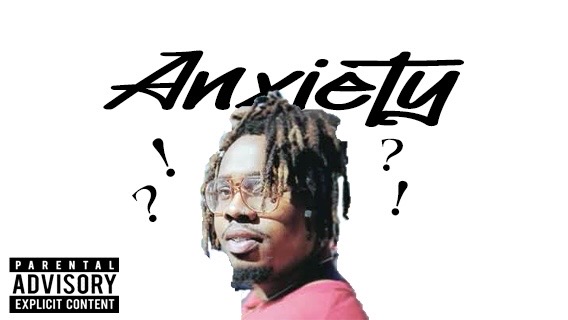 Back in the early 20th century, people questioned the monotonous pattern of music. The rebellious 20s which we refer to, 1920s made an argument that music should be mixed and matched, different combinations to be tried out, a mix of genres. Their argument provided the world with a term: Musical Experimentation, Avant-garde which simply means to explore all the ideas in music. Today most musicians take a route of Avant-garde music. Unrulyshewrote is one such Music Artist. He produces classic music with slick visuals, quite the way this Generation likes it. A retro-modern style of music that can be enjoyed while taking a long drive or a stroll in the park.

Although still referred to as the next big thing in the music industry, he already has three albums to his name. He shared a feverish passion for music since childhood. Officially entering the world of music in 2013. He is the epitome of freeform experimentation. With melody at the core of his approach, he carves out timeless beats that bury their way into the subconscious while steering clear of predictable clichés. Soulful and a hotchpotch of different instruments that soothes every ear it reaches.

Unrulyshewrote credits his elder brother who also is co-owner of their brand “speak Greek”, for encouraging him to start rapping. He hasn’t stopped since. Beat melodies and vehement lyrics are a constant in all his music albums. He and his elder brother, Apollo are independently led.

Officially known for his impeccable rapping skills, however, with almost four albums to his name, He has covered different genres, a mix of rap, hip hop, pop, and EDM.His first album, Hope was released in 2018 comprising 10 hopeful tracks. His second album was released in 2019, yet again a collection of 10 mind-blowing tracks. Unrulyshewrote released his third album, MorningStar in 2020 which truly lives up to its name brightening up the days of everyone who listens to it.

The Artist of Modern Era

Unrulyshewrote epitomizes the essence of the modern era. He is working on his 4th album, Anxiety under the production label of jagisdead.  As the name itself suggests, he is addressing the prevalent issue of mental health. The album is all about the ripple effect of emotions. He is making music that is driven by a desire to motivate, inspire, comfort, and spread love and joy to all those that hear it. His ability to hit specific music notes that resonate with his fans is why it is apt to label him the next big thing in the music industry. He is a preacher of mankind and a strong proponent of spreading awareness through music and song in this title.

While talking about his new album, Unrulyshewrote shared with media:  “I want to devote my song to mental health awareness.  Not everyone is perfect and we battle our Demons every day, but there still is hope.” “The world will know who Unrulyshewrote is one day, as everything will be unruly”, he further added.

About Unrulyshewrote
Harrison Forbes Morgan a.k.a.  Unrulyshewrote was born February 9th, 1999. He is an upcoming music artist from Orlando Florida . He is also a live streaming artist. Readers can catch his live performances Monday to Friday. 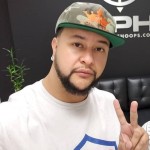 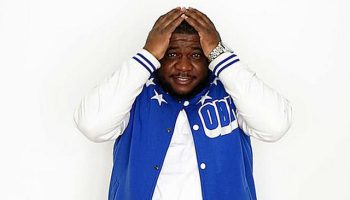 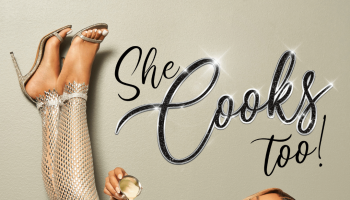 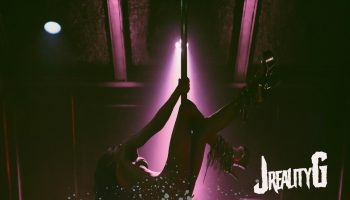 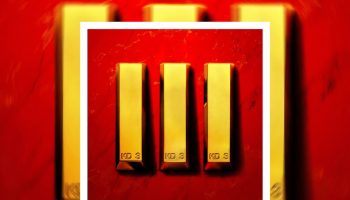