WHO IS DJ LES RICO?

Even before joining The Worldwide Fleet DJ’s, DJ Les Rico knew that being a DJ was his passion. When I asked him what inspired him to become a DJ, he referred to a memory that has stuck with him for years. “Living in the lower eastside of Manhattan, we would have block parties in the parks. There were local DJs that taught me a lot. It sparked my interest and kept me out of trouble.” Rico has over 30 years experience in being a DJ. Like his coalition family, he dons several hats. He is the manager of the Latino Division of Fleet, a recruiter for Fleet as well as DJ for Straight Official Radio.

Enrique Ramos is a man that is grounded by his family values. “I focus on keeping family a priority. Making time for both them and DJ’ing.” Being currently retired, Rico spoke on how he maintains balance in his life. “I utilize my time DJ’ing while my wife works to keep balance over everything.”

Rico has encountered his share of peaks and valleys in his career. His best moment came from one of his largest events. “My best moment was when I DJ’d at a 3-day event and on the last day it was at DeSoto Park in front of a huge crowd! The joy that I felt was indescribable!” When Rico spoke on his valley, it had nothing to do with being a DJ. It dealt more with a medical condition that he has had for over two decades.

Having a medical condition I am challenged everyday. Playing my music helps me to defeat how I am feeling.

DJ Les Rico on how he deals with his condition

In 1998, Rico’s life would change forever. “I was diagnosed as AIDS positive on June 29 1998, with a 16 T-cell count and not given a good chance to live.” Even with this placed upon him, Rico found both strength and courage from the one thing that meant the most to him… his family. “But with the love and support of my family, I am currently now with T-cell over 1200 and undetectable! I am living with God and with the love of your family, anything is possible!”

It was the same joy that Rico got from DJ’ing at DeSoto Park that helped tremendously with his condition. “It has become a healing force against my battle with HIV.” I asked Rico how he came up with his stage name. “DJ on the Lower East Side of NYC!” (laughs)

As we further spoke, I found out just how giving he is when it comes to his craft. “I have events free of cost on many occasions. Anytime or any place, I embrace the opportunity to help local charitable organizations and help support fellow DJs.”

I have met many goals in my life. I am seeking new ones with each experience I undertake.

DJ Les Rico is a fine addition to the Fleet DJ family. With his own family being the center of his life, it’s no secret that he is successful in all that he does within Fleet. You can follow DJ Les Rico on Instagram and tune in to Straight Official Radio to hear him in action! 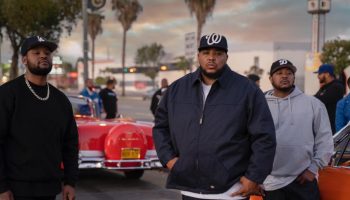 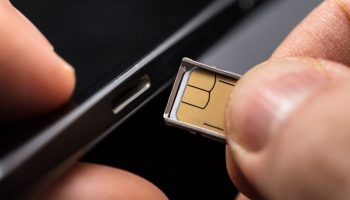 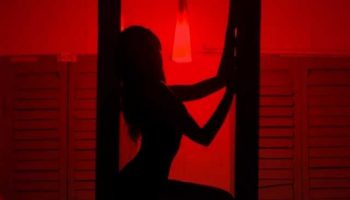 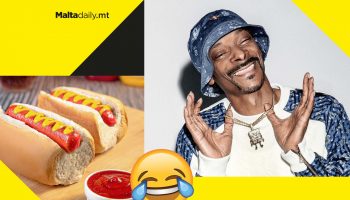 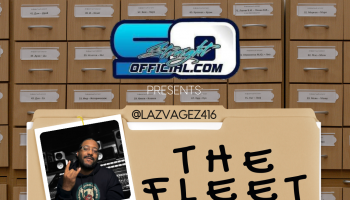