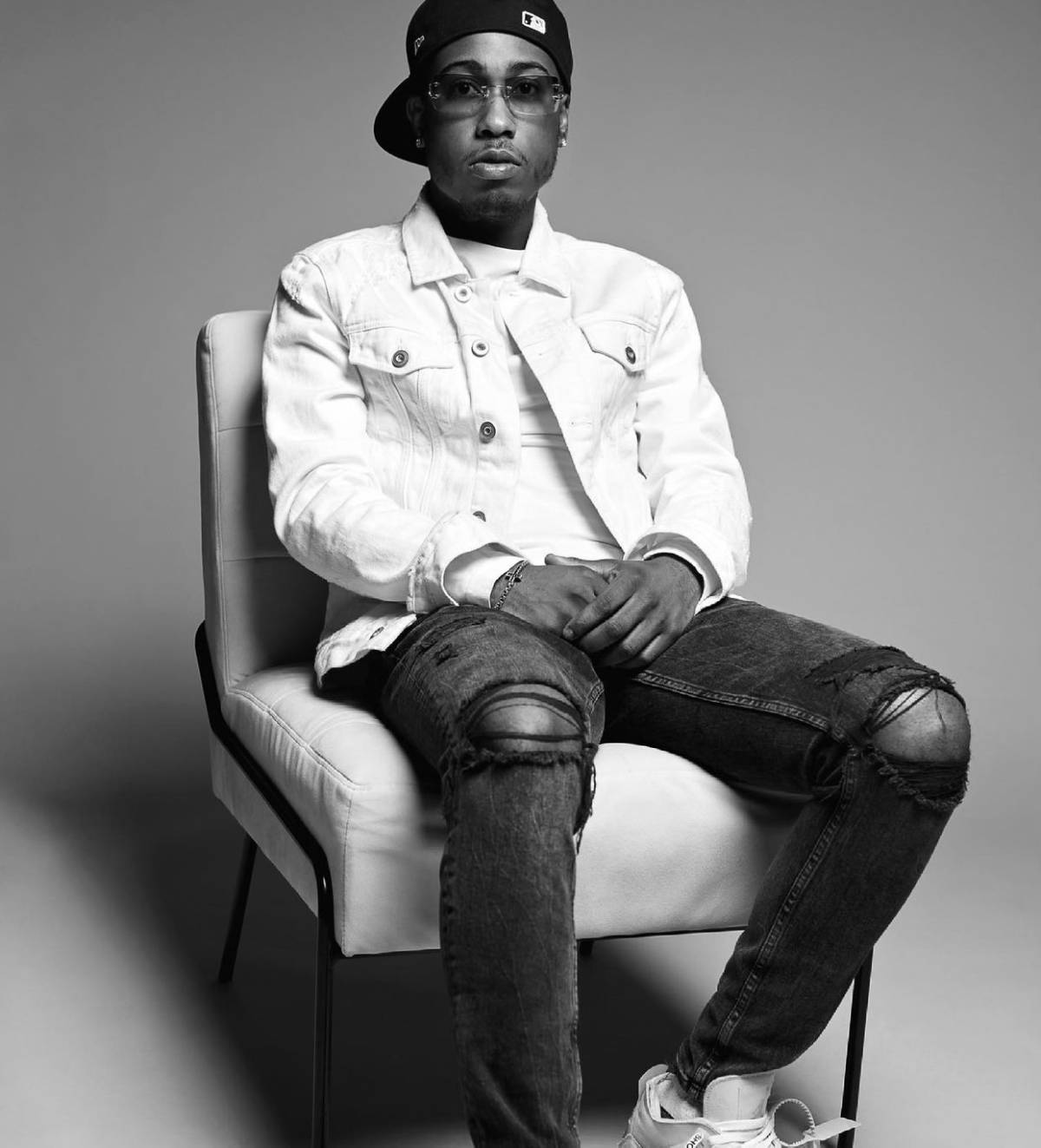 Lil Leek is an artist who embodies the relaxed, yet unwavering mindset of someone from his hometown of Washington, D.C. His determination combines his fun-loving persona and love of music that allows him to produce tracks that have a sense of purpose. His music is therapeutic, and lyrics are the way he expresses his feeling and emotion.

With an extensive studio work ethic, Lil Leek is becoming an acclaimed viral success. He has shown the world that he is an impressive performer amongst other prominent and respected artists. He is poised to become one of Hip-Hop’s most famous shining artists of his generation.

The moment you hear the infectious hook, there will be no doubt he will have you singing “Gotta Keep It Trill, Wax On, Wax Off.” This is just the beginning for Leek and he is already working on his forthcoming single “They Already Know.” He’s is showing no signs of easing up so prepare yourself for the ride

In the meantime, “Wax On, Wax Off” is available on Apple Music, Amazon Music, Spotify, Tidal, Pandora, and other streaming platforms. Be sure to connect with Lil Leek on social media and digital media platforms.

LISTEN TO LIL LEEK ON YOUR FAVORITE STREAM:

DJayy Rich “Baby is You Rollin”