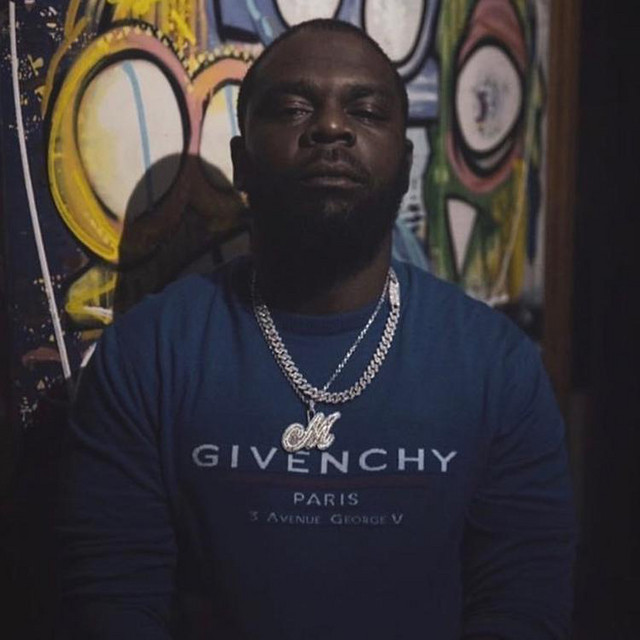 LIK MOSS Releases his album “Good Book” which has a short film based around the album title. Our SWAG 100 Podcast team was personally invited to capture the behind the scene footage of Lik Moss (Godd Book) private screening held in Philadelphia.

The short film “GOOD BOOK” is narrated to teach the youth and bring awareness about the current gun violence that over shadows the city of Philadelphia and abroad throughout the United States.

Lik Moss is Making headlines throughout the social media and podcasting world, dropping multiple projects – features and freetlyes. Lik Moss has been doing one hell of a job carrying the flag of OBH RECORDs after his brother “AR-AB” incarseration.

Swag 100 has been following Lik Moss since the beginning of time. SWAG 100 grew a personal relationship with Lik Moss in person during the “Free Da Men” & “Bring The Streets Back” Concerts put together by Getcha Weightup Twine.

Shortly after these concerts Lik dropped his “Bear Season” project which we were invited to the Private Album Release Party.That’s where SWAG 100 grew a the great relationship with Lik Moss.

Unlike most independent artist Lik Moss seems to pack the house with his die hard fansbase. when Lik puts together his screenings, release parties and personal concerts. His friends – family – fans and his OBH brothers fills the house and supports the new movement – look and sound Moss has created.

When it comes to Philadelphia’s HipHop you have no choice but to put Lik Moss in your todays Top 5.

Lik has the music that feeds the streets. This newstyle of rap Lik Moss is distributing is raw subtance – hardlines – metaphores – punchlines – storytelling – flow and delivery, which is undeniable.

We have seen Lik with Benny The Butcher, Kevin Gates and many others which tells us that he’s moving in the right directions with some of the other independents that buzzing and has a hold on the streets.

Lik Moss is a genius in a musical sense taking advantage of todays technology, his Good Book Project is not just musical body of work. It’s actually a true project that had multiple rolls outs, such as the Good Book NFT – Good Book Lyric Book – Good Book Short film as well as having several designs of Good Book Merch.

If you ask us, Lik Moss is imprinting his name – label and city amongst the industry elites.